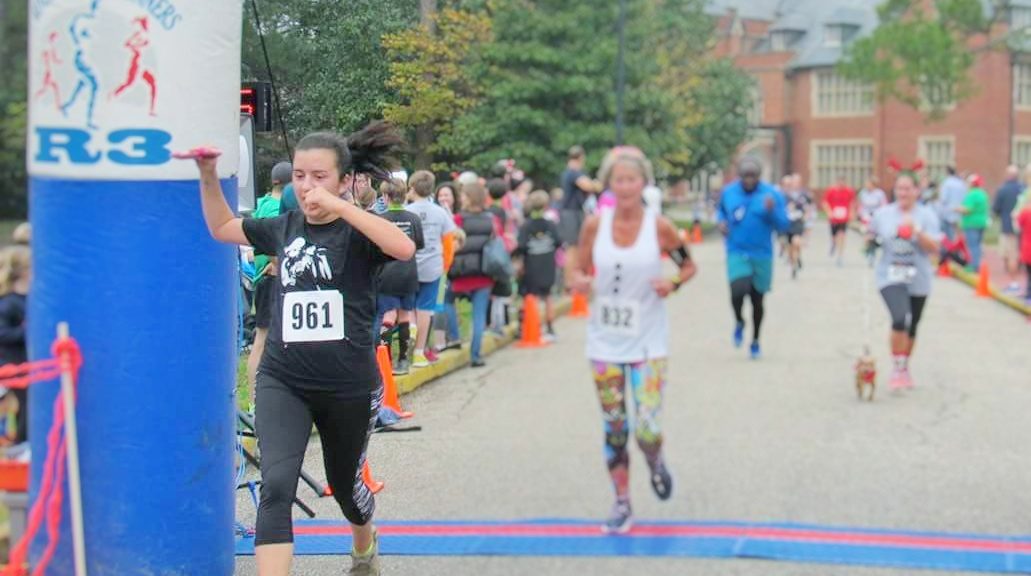 Back story: I got up from the couch and began training for a marathon because it seems like an amazing thing to do, and I want to do amazing things.

Current training status: 5k in the books; 10k is in five weeks. Marathon is in July.

If you haven’t heard of the Couch to 5k (“C25K” ) running program, you are living under Patrick Star’s rock. Though I forgive you if you are unfamiliar with the finer details. The gist is, with baby steps, to get you off your butt and able to run 3.1 miles.

I completed the program earlier this month (December 2017) and learned a lot along the way.

Here’s what I’ve come to know:

I hope that helps. I haven’t been doing this long enough to start schlepping out general running advice, so I stuck strictly to knowledge gained in the wake of C25K. If you wanna talk about C25K, or my current training regimen, or running in general, or how I voted for Doug Jones, hit me up.

2 replies to “What I Learned After Completing Couch to 5k”