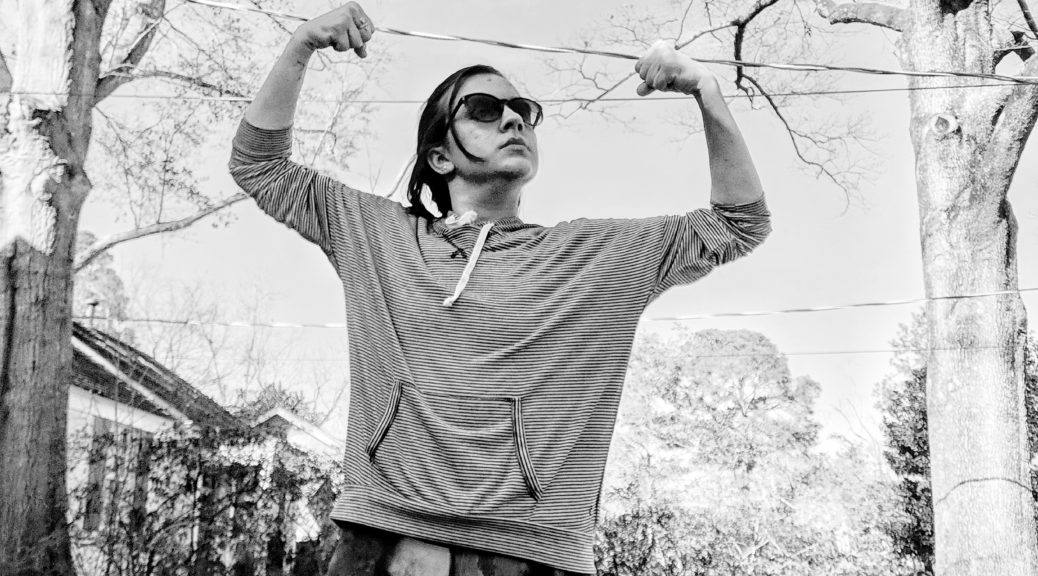 There I was, thirty thousand feet in the air, and the wings fell off. My grandfather wasn’t the smoothest cat, but he sure said some things sometimes.

When life gives you lemons you’re supposed to do something witty about it. My nephew seeks out lemons and eats them like oranges. When life gives me lemons, I curl up in a depressed ball and want to sleep all day because inspirational sayings don’t work on me.

It’s ironic that I have a compass tattooed on my body to remain forever and ever as a reminder that I was 19 once. I don’t regret it, but I find it paradoxical.

Marathon training is going according to plan, which I keep reminding myself. It’s hard each time I go out, but I’m achieving longer distances. 6.2 miles down, 20 to go. A stranger showed me his penis on my run yesterday. I posted about it on Facebook and naively expected outrage, a flood of attention, and maybe even some virality. Concern did come, but not like I expected. Y’all, a man with an erect penis stood on my running path directly in front of me. I was nonconsenually, oh, a foot or two away from his dick.

Stephen Colbert interviewed Sara Jessica Parker recently and the Facebook comment section didn’t fail to showcase humanity’s infected toe fungus dark side. The top umpteen comments were negative commentary about the way she looks, because it’s ok to be mad about the mistreatment of women when it’s trending but we can’t remember to do things like refrain from saying an actress looks like a horse. My grandfather also said if you can’t say anything nice, don’t say anything at all. That one I actually understand.

You can understand my outrage that our best effort to stem sexual assault is not to discourage sexual assault; it’s to discourage victimhood. Boys will be boys, and it’s cool to grab ’em by the pussy. Ladies, don’t wear long pants on your runs, because that’s too sexy. Can confirm. Time to go full burka.

If we are serious about treating people fairly, let’s be serious. No more mean comments on actors’ appearances under the safe veil of Facebook and no more scrolling past your friend’s posts about feeling unsafe because of a sexual predator during a run without at least a shudder and a contemplation about asking if I’m ok.

I just don’t want to feel like I’m going to be raped in broad daylight in a busy park while I’m listening to Bohemian Rhapsody and thinking about which foot soak I’m going to use when I get home.

I imagine this is what the wings falling off feels like.

I went on plenty of runs when I lived in Mali. Not once did someone do something sexually inappropriate to me.

But it’s a shithole country.

4 replies to “America is Great Again”