When I hugged America goodbye on June 2, 2015, no one thought I’d be back under these conditions.

It is six months after my 2-year departure from America and I am already back in my apartment in Montgomery, Alabama. I wore shorts on my run this afternoon. I just took a hot shower. Lunch consisted of food that actually tasted good.

Adama, our friend who served us egg sandwiches for $1.
Visiting him when we were in the city became a ritual.

One hour before volunteers, staff, and friends sat down to share Thanksgiving dinner, a mandatory meeting was called by our Country Director. Due to increasing security threats and evidence that more attacks on Westerners were to come, the plug had been pulled on our program. We were told to pack our bags as Mali began the process of replacing Peace Corps Volunteers with armed military. 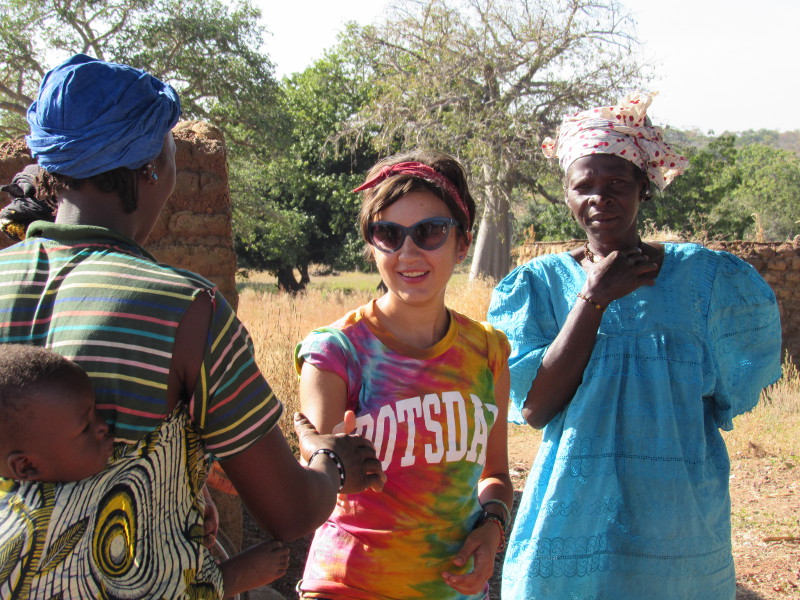 Saying goodbye to my host family.

We had to return to our villages the next day and immediately prepare our things. I fumbled through my Bambara as I tried to explain why my committment to my village was being cut short. Their previous volunteer had also been evacuated due to civil unrest. This poor village, my village, has never had a volunteer finish a two-year committment. When I left, my 3-year-old host brother was as sick as I had ever seen him with malaria. I was there to combat malaria. I returned two days later to get my heavy things with a Peace Corps vehicle. My little brother was not there. I will never know what happened to him. 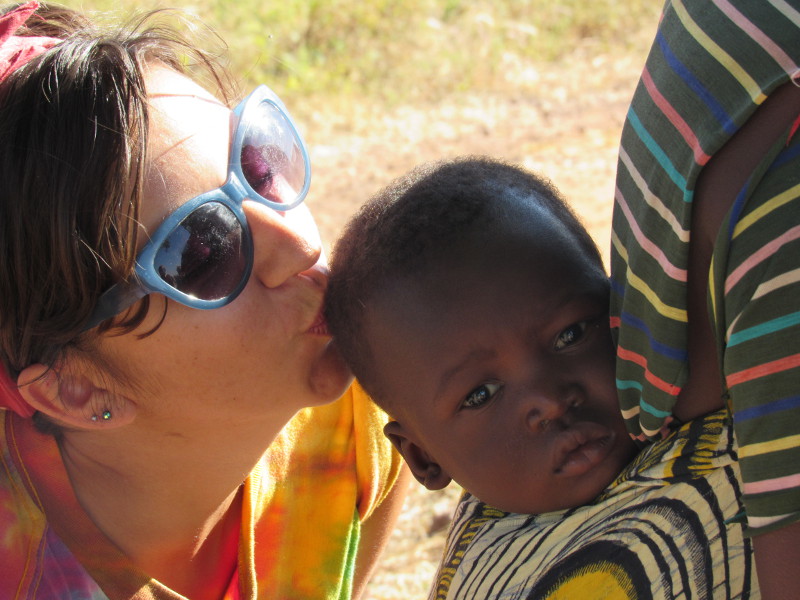 Kissing one of my brothers, Amadou, during my final hour in my village.

I could only take back with me what I could carry. Tons of items I no longer needed were left for my host family. I gave them the remainder of my toothpaste, which was a commodity they could not afford. I boiled my toothbrush and gave it to my host mother, who did not have one. I gave a pump to a brother who owned the only proper soccer ball in the village, a gift I bought for him several months ago.

My host mother pulled me aside, as she had once or twice before, and asked for a few US dollars to help her family through their current illnesses. She appreciated the material gifts, but toothpaste and soccer pumps do not fix deadly diseases. I gave her sixty. I told her that it is Christmas time in America, and Americans give each other gifts during this season. She is now forever a part of the Kurtz family, and this was our gift to her. 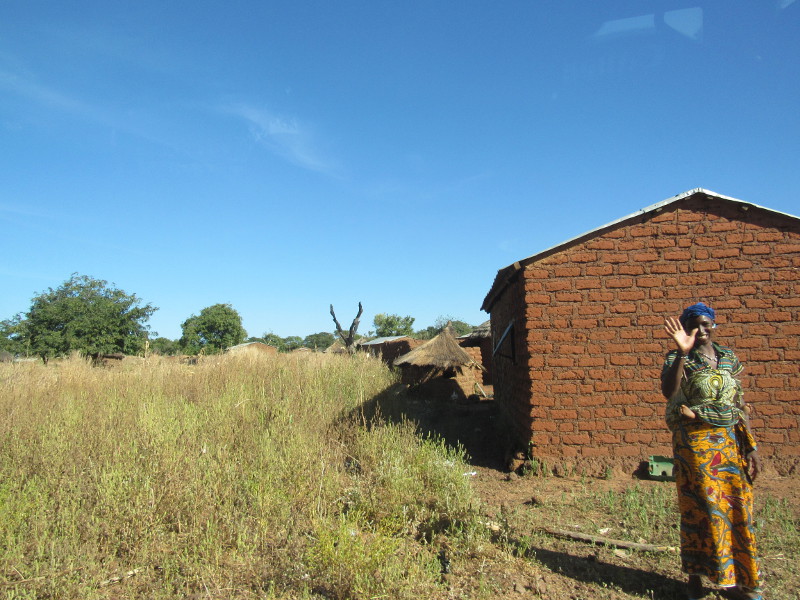 The last photo I snapped of my village, taken from the Peace Corps vehicle as we drove away.
My host mom, Djelica, waves goodbye.

We were evacuated to Washington, DC. The conference held for us laid out our options for what happens next. Most elected to transfer to a new country this January, carrying on with their 27-month committment. I was not ecstatic about any of the four choices they gave for us as transfer options so I chose to formally end my service with the Peace Corps with the intention of reapplying to a new program. This choice will restart the clock on my committment and means I must wait months until I get a new assignment.

And now I wait in limbo until I am assigned a new country as I also await the healing process to begin on the sting of being ripped from my village 21 months too soon.