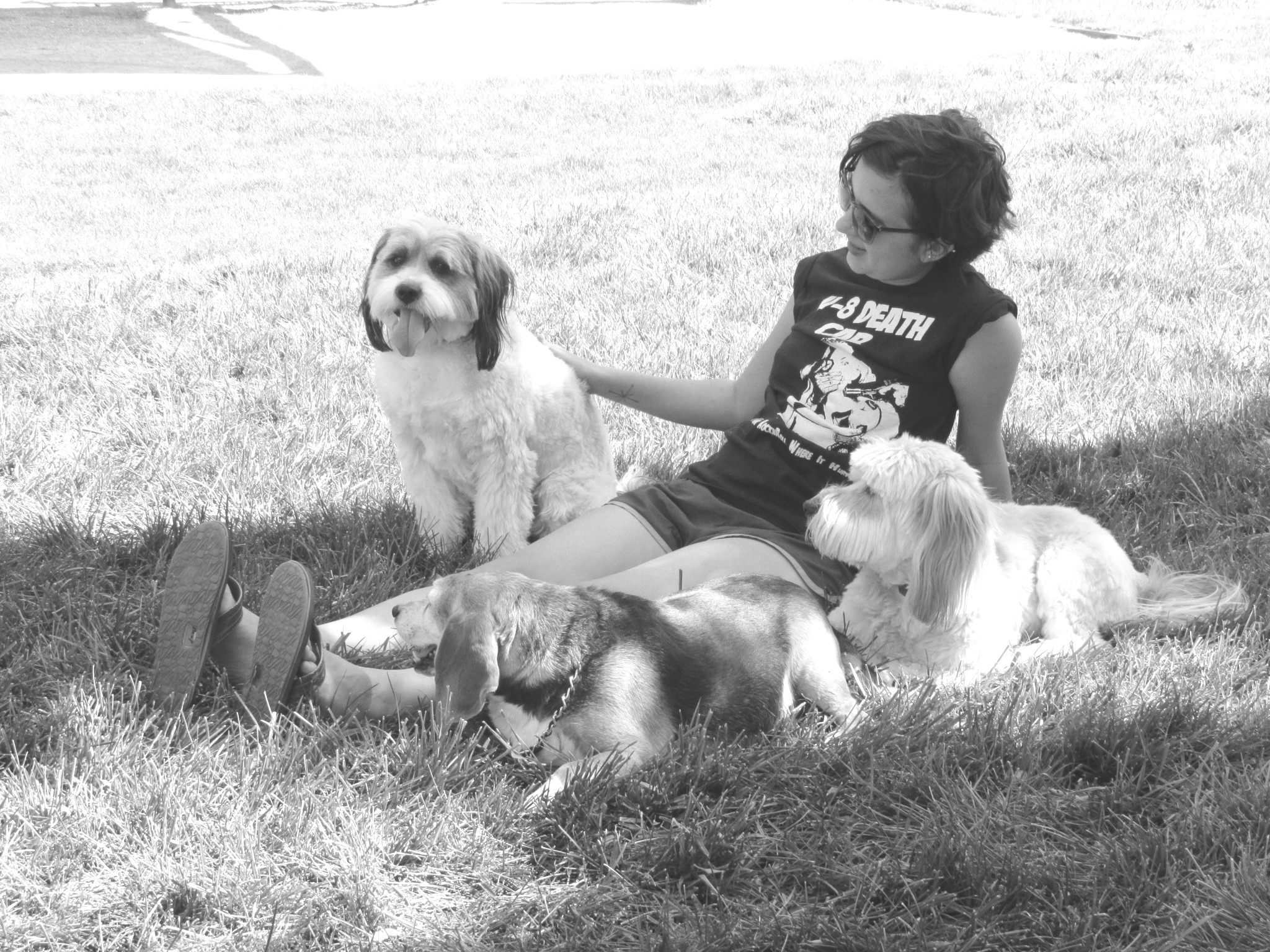 Admittedly, I’m putting a lot of pressure on myself to make this post incredible. I’d like it to be full of emotional, groundbreaking stuff that makes you want to either high five or hug me.

I haven’t published anything since December, which is easily the longest time I’ve gone without publishing anything since I first start blogging. Whoddathunk that blogging super regularly for years and years then getting hit with a dramatic and unexpected life event would cause my fingers to slam on the metaphorical writing brakes?

I’ve had the house to myself this weekend and the result has been hermitage. Sweet, sweet hermitage. The result has also been roughly two full days of web design with only a couple of pauses to use the restroom or watch an episode of New Girl. My dogs are getting bored of me.

Anyway, I haven’t abandoned the blog. I’ve just been sucked into dealing with life. I’d like to tell you all more about the evacuation, what I’m doing now, and where I’m going next. If you’ll let me. All of that will be oozing out over the next posts, I’m sure.

Alright, I suppose it’s high time for an update of the general variety:

After the evacuation I moved back to Alabama where I lived with Daniel until April 16th. That morning I dropped him off at the airport for him to begin his 2-year service with the Peace Corps then immediately hit the road to move back to Los Angeles.

When I got to Los Angeles I started work as a Volunteer Manager with a refugee resettlement agency, which has yet to have a dull moment. I’ll be working with this agency until May 2017. Early next summer I’ll begin a new life adventure. But, as per usual, everything is currently up in the air (and I’m convinced it likely will be until the day I begin the next chapter).

Emotionally, I’m doing ok-ish. I miss Mali something awful. One year ago today is the day I was sworn in as a Volunteer (the timing of this post is COMPLETELY unintentional). I get sad, a lot, when I think about it. I am happy I get to help refugees resettle into America. I’m sad Daniel is not with me but happy he is serving. Lots of sadness, but lots of happiness, too.

As for Red Pointe Shoe, I’m predicting I’m now at a place where I can start hitting the keyboard regularly again.

Did you miss me? Because I missed you. Alright, this post isn’t super dramatic, but I think it did the trick. And I also think it’s time to high five.

2 replies to “Coming Up for Air”