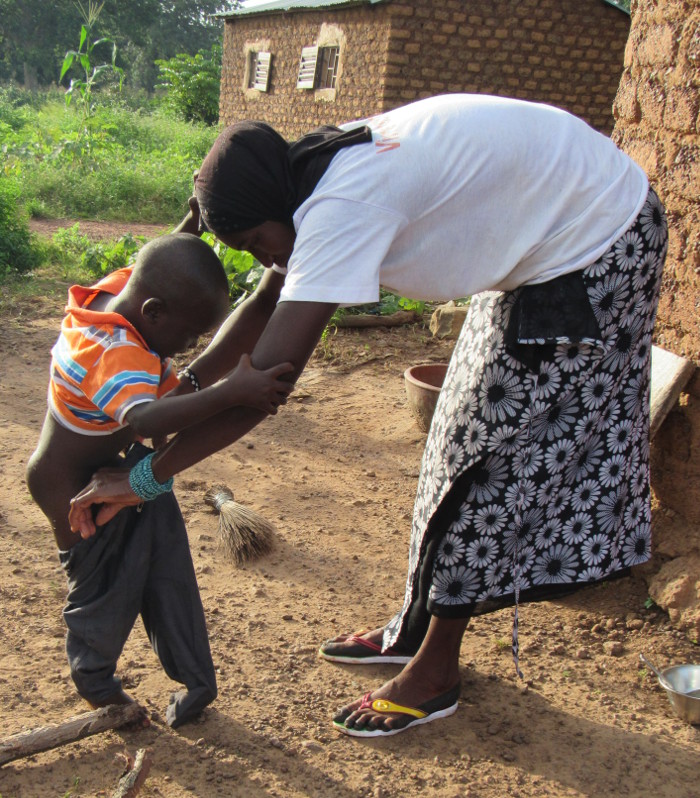 My biggest regret is not updating my blog more. The minimal posts I published suggest I was miserable here and begging to go home. There were many tough times, sure. It is unfortunate that those were the only times I wrote about.

The Peace Corps is evacuating from Mali. We’ve been dreading the ugly E-word ever since we got here. We knew the Peace Corps had never successfully re-entered a country after it had pulled its program due to a military coup. The threat of an evacuation had been hanging over our heads for most of our presence here.

During my few short months in my village, I was at a loss for where to begin my work. The village reported a huge malaria problem and an overworked doctor. They desperately wanted me to eradicate malaria. A few weeks ago, all of the volunteers returned to our training center in the Bamako area for In-Service Training (IST). We recieved loads of work-related training (as opposed to language and culutral training during Pre-Service Training) and became equipped to karate chop malaria in the neck. I came up with elaborate projects to get started on the moment I returned to my village.

And then a couple of people who were somehow linked to al Qaeda held up the Radisson and killed over twenty people.

IST ended on Thanksgiving. Dinner was prepared for over seventy-five people, a giant mixture of Malians and Americans. Our Country Director called a mandatory meeting before the meal. It was then that he announced that the country is no longer safe for us and we were going to be evacuated. And then we had dinner. It was a mournful, celebratory mess of folks trying to enjoy each other in their last days together.

We returned to our sites the following day. I had thirty hours to tell my village I was leaving and to prepare my things. I was allowed two bags. I gave everything that didn’t fit to my host mother, Djelica. I boiled my toothbrush and gave it to her, along with all my toothpaste. She took over half my clothes. My host sisters are receiving my entire nail polish collection. 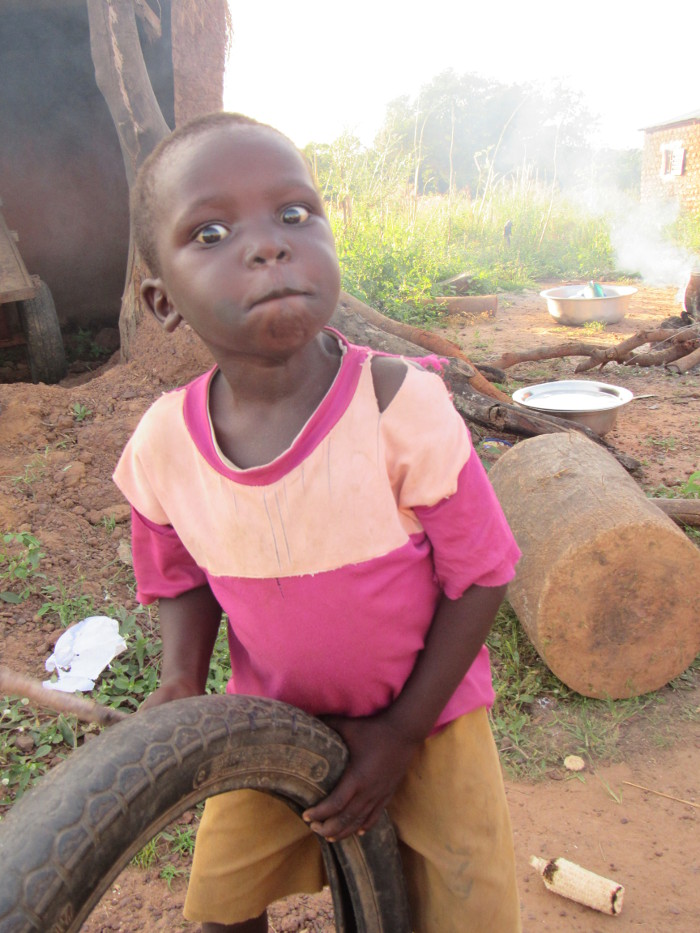 My three-year-old host brother, a little boy named Moussa who has my heart, fell asleep on me during my final night. He was sick as a dog with malaria.

I am so sorry I did not share the positive stories more. I will do my best to retroactively post the good things as they come to me. The people of Mali are incredible and, where I lived in the southern part of the country, did not experience any danger from al Qaeda. It is not fair that they should lose because horrible people are doing horrible things in other parts of the country.

So, what next? The short answer is: I haven’t the faintest clue. Within the next week I will be in a different country where the Peace Corps will set us up with all of our options. I have already left my site and am on my way out.

Six long, tiring months here. And we are leaving my host brother, who is currently horribly sick with malaria for the umpteeth time, because horrible people are doing horrible things in a part of the country we are nowhere near.

3 replies to “Evacuation (I hate you, al Qaeda)”