It is not exciting to leave Daniel here.

I am leaving to serve as a Peace Corps Volunteer in Mali this June. It hasn’t quite sunk it all the way, and so it still feels a little funny telling people that.

Sometimes, it hits me all at once. I’m a weird blend of excited and, unexpectedly, scared.

I have five months left until I leave. Five! There’s so much to do and so many people to see between now and then! I spend a lot of my time thinking about what I want to get done before I take off.

I’ve figured out that I want to quit work and travel a good bit for a month, maybe two before I leave. I’d like to spend time at my parents’ house. I’d like to go on misadventures with my amigos in Alabama. And, if money and time permits, a trip to New York also sounds like it might be needed.

There’s also a lot of questions I have about my service. It’s the same questions that others are asking me, but it’s tricky for me to answer them. I am told I won’t have running water or electricity, which I assume means I won’t have regular access to the internet. I think it also means that I’ll probably want to cut off my hair so it’s easier to clean with a bucket of water, risking this terrible look again: 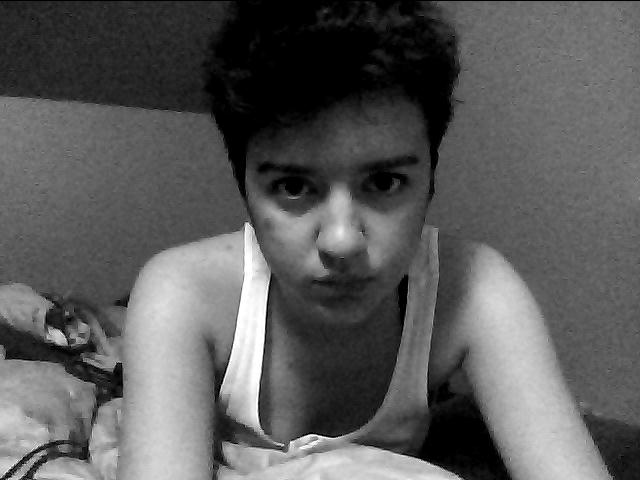 Anyway, I’m nervous. I’ll be gone for a long time. I like to think I’ll come back to America one time during my service, and hopefully get some visitors while I’m there (Allonah? Daniel? Family?). I know it’ll be a blast, and that sometimes it won’t feel like it’s a blast. I know that I won’t be able to play Soda Crush while I’m there.