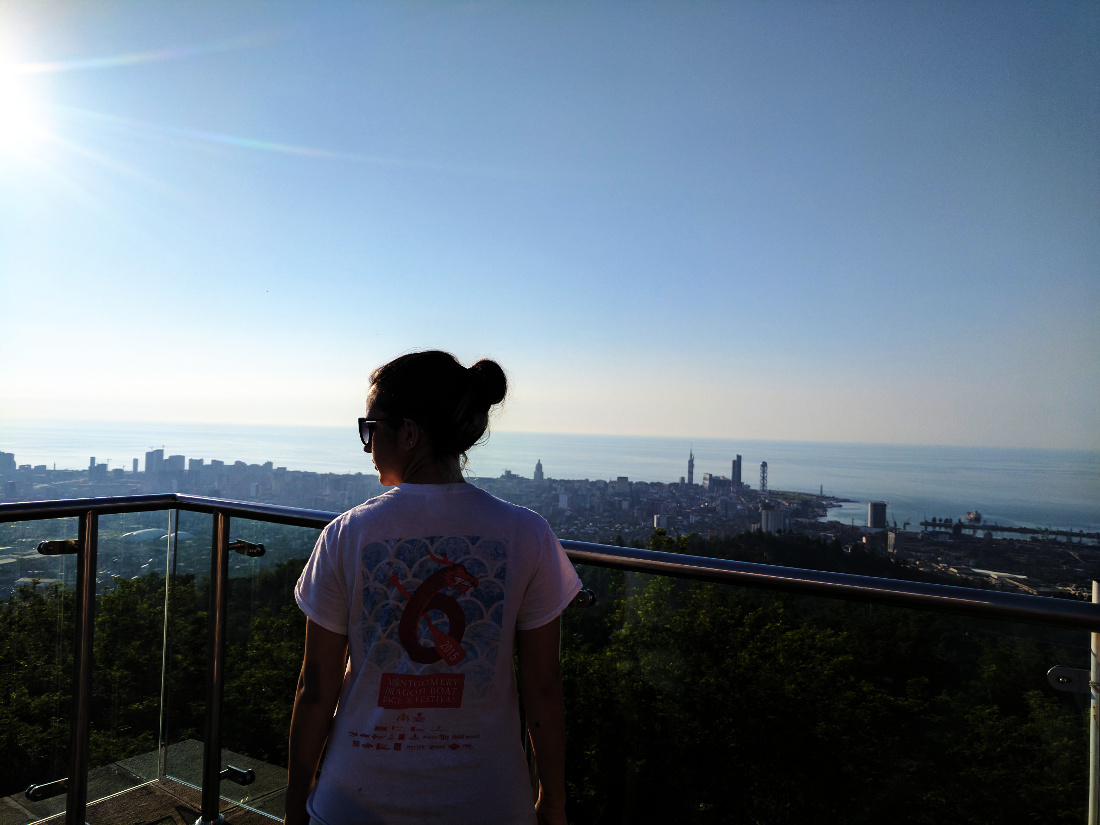 I bought a new phone in the fall and was talked into buying the insurance at $12/month, which I could cancel any time. The insurance covered everything under the sun which is quite a relief, because toilets.

My phone took a few minor bumps over the course of its short-lived life. Each hit was succeeded by what became my trademark joke: It’s ok! I pay twelve dollars a month for insurance!

The screen cracked just over a month ago, but the phone still worked perfectly and I was days away from leaving for the Republic of Georgia for a month, so I decided it was only a minor nuisance at best. I learned later that the screen on my model is made out of the same stuff that my 4-year-old nephew’s emotions are made of, and therefore is highly prone to shattering. The phone lasted the trip to Georgia and only a few days of being back in the States.

A WEEK AGO the phone took its final, fatal blow. One week ago. One. Week. Ago. I’m sure you can sense that I still don’t have a phone. But I pay twelve dollars a month for insurance! DID VERIZON LIE TO ME?

I walked into the Verizon store the same day the glass exploded and spoke to a representative. Oh my he was SO happy I had the insurance because my life is SO much better now! Unicorns for everybody with insurance!

So he explains that I need to call the insurance company and file a claim, and then they can overnight ship it. Cool, that’s great. Twelve dollars a month for insurance goes a long way!

So he offers to give me the insurance company’s phone number or to loan me the store front’s landline. Lol. My phone doesn’t work. I borrowed the landline. This is an important detail because literally all Verizon did for me was loan me the store’s phone for ten minutes while I talked with insurance, and provide me with a spirit squad that’s reserved only for people who buy the fucking insurance.

After going through the automated system for what felt like enough time to have grown a five o’clock shadow on my armpits, I finally spoke to a human representative. More spirit squad for having purchased the insurance. Look lady, the Verizon cheerleaders already did that, and I get that I’m in the club. Just give me my free martini and move along.

My phone was not in stock.

My phone was not in stock.

It would take 3-5 business days for them to get my phone, then they contact me to let me know they have it and double check that I still want it, then I pay $150 for a copay, then they overnight ship it to me.

So, working with basic arithmetic here, it seems to me that what I’ve paid so far ($246) is less than the cost of a new phone ($749.99). That’s a fact. My discontent stems from being misled by Verizon. No, I am not getting a new phone despite what happened to it. I’m paying $150 for a new phone, and I have to wait a long time for it.

Yesterday was the fifth business day since I filed my claim and today is the sixth calendar day. I still do not have a cell phone, nor has the insurance company given me any indication of when I will have one.

What the hell did twelve dollars a month get me?

An Otterbox case runs $39.95 at Otterbox.com. I understand that I should have been more responsible with my technology, but I don’t have the financial ability to pay for everything that would protect my device. I don’t have $150 for a copay. I was not told that there would be any copay, let alone a triple digit one.

Don’t buy the insurance. They are called Asurion and, as far as I can tell, they insure all the major cell phone companies.