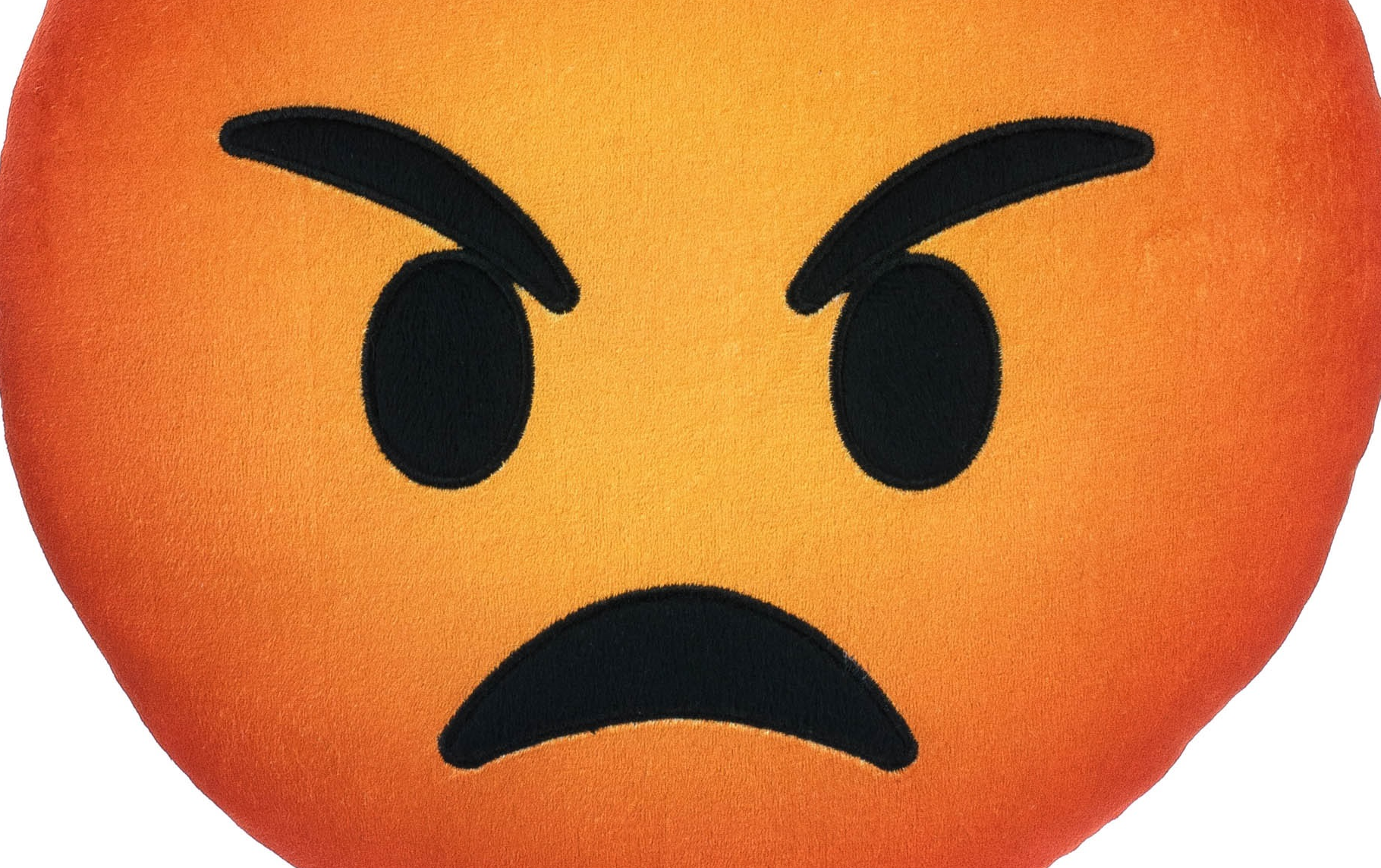 Look, I get it. Facebook is stressful. *Especially* when your Newsfeed fills with vitriolic, political comment warfare.

I’ve recently observed that, now more than ever, a lot of folks have different Facebook etiquette than I do. Go figure, people are different. Unfortunately this results in myriad hate-filled clashes of the keyboard.

There are loads of articles getting passed around lately that the election and this administration are sending people en masse to therapy because of the forgetfulness of neighbors of how to have respectful conversation. I am delighted therapy has become less taboo and people are getting the help they need, but I’m saddened that politics has come to this. Like I said earlier: I get it. I don’t want to see garbage on my timeline, either. Every time one of you joins another pyramid scheme (I’m looking at you, It Works! girls), you get unfollowed faster than you can say “that crazy wrap thing.”

What concerns me about varying standards of Facebook etiquette is I just don’t know how to have a conversation with people that have already written me off as a psychopath because I don’t believe in killing Middle Eastern children that instead of harassing me on my Timeline, they can either:

To the crowd that spews venom on my Timeline: Listen to what I am now saying. Please. You don’t have to yell at me on my Facebook. You can end this whole thing by unfollowing me. It allows us to stay friends without my propaganda showing up on your Newsfeed, and I won’t even know you’re hiding from me.

I literally have an aunt who thinks I’m posting to her timeline every time I post anything. I can’t believe this needs to be stated, but I would never do that. I feel so sad that she thinks this is what is happening, but she’s uninterested in learning how to use Facebook properly. I can’t help her if she isn’t interested in helping herself. I am positive this post will fall on deaf ears should she decide to read it.

My next line of defense from stopping her from posting rude comments on my page is to literally hide my posts from her so she can’t see them. She’s falling into the same category as ex-boyfriends, but her abusive behavior has become comparable to theirs. I simply can’t deal with the bologna she’s saying any more than she can deal with mine.

In all, I’m pretty lucky that I only have a few grump buckets attempting to interact on my feed. Many of my friends have the decency to refrain from commenting or at least keep dialogue respectful.

If you find yourself bothered by my posts, please Google how to unfollow someone or ask someone to show you how to do so before you starting calling me a whining idiot who doesn’t understand politics. I’m not trying to stress anyone out. I’m trying to share my point of view, and I’m always happy to engage in conversation with people who can do so without being a jerk.