Hello world! I’m back. And hungover.

Don’t worry – I’m sipping a bagel and eating a latte as we speak and I will feel better soon.

Our big push to get projects done takes place in April of each year, with our signature day (“National Rebuilding Day”) falling on the last Saturday of the month, which was yesterday. You may have heard of us under our former title: “Christmas in April.”

This month’s highlights include 14-hour work days, organizing 40+ high school students from Lansing, Michigan, being interviewed on the news about my organization, and a photoshoot with Reader’s Digest.

Yes! Reader’s Digest! That’s another thing I haven’t had time to tell y’all. In the July issue, which will come out mid-June(ish), I will be featured as one of a few recent college grads whose life perspective has been greatly effected by attending college in the midst of an economic recession. Think they’ll mention Red Pointe Shoe?

Oh yes, and on top of all the exciting things that have been happening in Lizyland, there is one that tops all others: the birth of my beautiful nephew, Captain James Theodore Kurtz. I’m the aunt of someone named “Captain Jack?” Is this real life? Why is the universe so awesome?

With National Rebuilding Month over, I will get to fly to El Paso to meet that handsome devil some time in the next few weeks. The thought of getting to hold the Captain, see Riley, hug Nikki, and pester my brother stirs enough excitement and antici..wait for it…pation in me to bring me to tears. 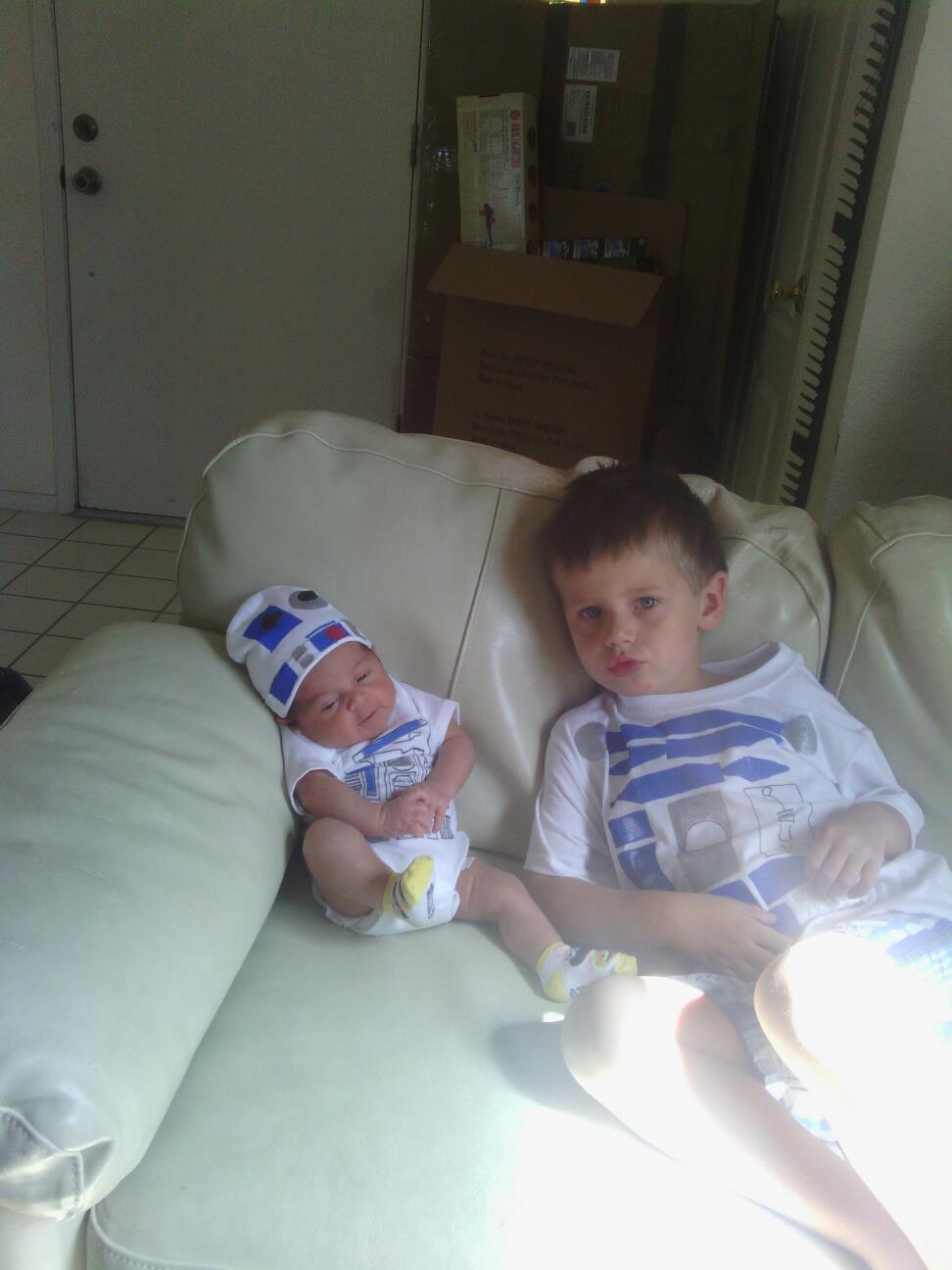 So that’s that. I drank more than a few bloody Mary’s last night to celebrate the end of a glorious month. I will likely be napping all of May.

Wake me up when September ends, or whatever. 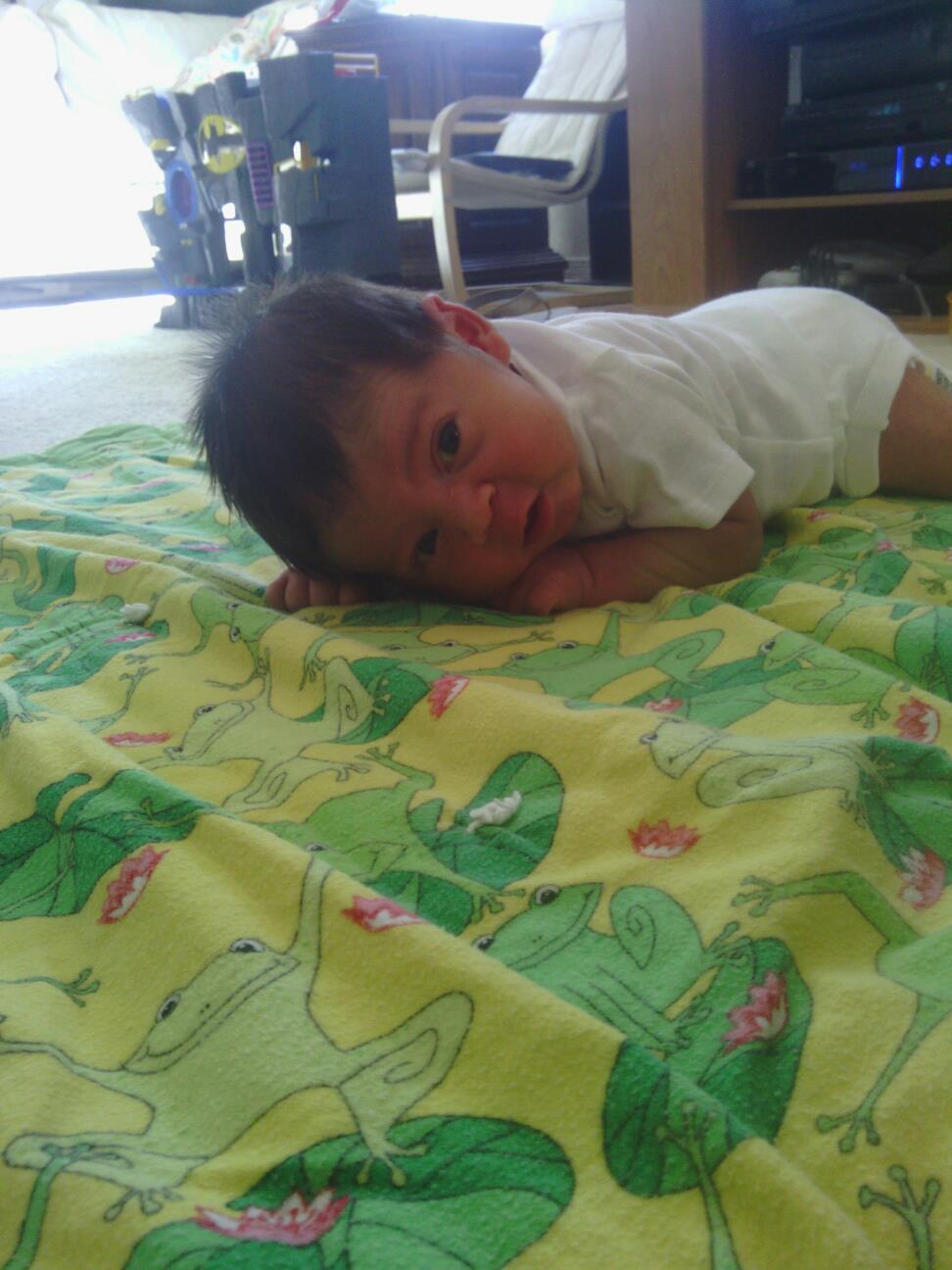