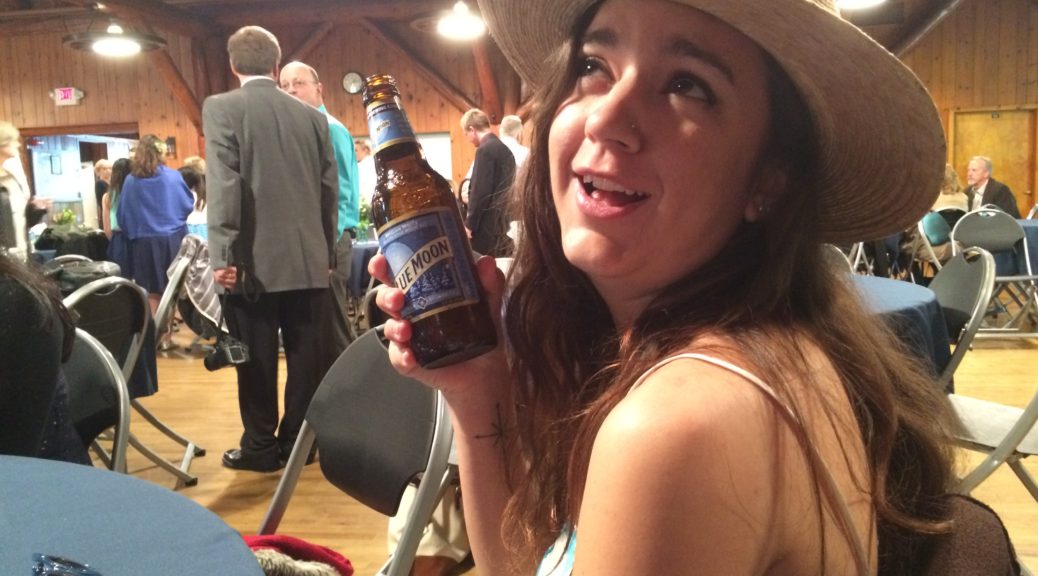 Question: What do Taylor Swift and I have in common?

Look, I’m the first to say the quality of Taylor’s attention in the media is horrible and humanity really needs to figure out its priorities. I don’t hate Taylor. Some may say I’m a tiny bit in love with Taylor. I would say yes, I do, in fact, listen to her music far too much.

But I have to join the masses on this one. Her two new singles, released for upcoming album “Reputation,” are sellout-y. I’ve warmed up to LWYMMD a good deal and genuinely do like the music video, but THAT NEW ONE. “Ready for It,” I think it’s called.

It’s not a terrible song. It’s just not a Taylor Swift song. She released the teaser for it during a gosh darn college football game, for heaven’s sake. I know it’ll be wildly popular and both of the singles will be played in all da clubs. But both songs are far too comparable to the works of other pop artists, and I don’t listen to them for a reason.

I liked Taylor better when Obama was president.

Ok, so we all agree Taylor’s a sellout. But I’m just as bad.

Does anyone remember the old Red Pointe Shoe? I refused to break up the posts into separate pages, and only dedicated space to the main landing page (with alllllllll the blogs). Posts were short and if you think my stream of consciousness now is bad, at least I’ve turned on spellcheck since then. Entries came at the speed of about every other day and were sometimes just a few sentences long. A typical post might be “Ugh I should be doing whatever homework assignment but here I am blogging lol I’m so cute.”

Over time, I added dedicated pages for Contact, History, Comments, and even a PayPal support page.

The blog, cringey as it was, had a certain charm to it because it was 100% designed by me. Start to finish. All coding, all graphics, everything.

This charm, sometimes disguised as arrogance (but trust me I’m just charming), extended to my aversion to get paid to post. I welcomed opportunities on other websites. Just not my own. I believed I was somehow above having money. It doesn’t make sense to me, either.

Oh, have times have changed.

I recently added a paid advertisement. For mobile users it’s all the way down at the bottom and for desktop it’s in the sidebar, all the way on the right, down at the bottom. See it? It’s supposed to change with each user based on some formula that I don’t understand. I get paid for clicks and advertisers have a clear incentive to display relevant content.

Can you do me a favor? Can you please tell me what advertisement is showing for you? It showed an REI backpack for my sister that she had been eying, but threw me a Spanish milk ad, so I’m not sure it’s perfect. I will get shut down if Google suspects that I’m farming clicks (which is totally fair), so please only click if there’s something there that interests you.

Write a comment here or on Facebook or whatever, I just really wanna know what you see.

I’m a sellout. I installed advertisements. I’m as bad as Taylor.

46 replies to “Selling Out”