My family is a mix of moderates and level-headed liberals. It’s pretty fair to say that I’m one of the furthest left members of the Kurtz Gang you can find.

My family has joked for many years that I’m the resident tofu-munching, bicycle-riding, tree-hugging liberal. When my brother and I disagree on something (he’s one of the furthest right Kurtz’s…though he’s still a moderate), he tells me to go save a baby seal.

When I moved to Alabama, many told me that I would be totally unhappy with the conservativeness of this place. They told me I wouldn’t have fun. There aren’t enough open-gays to kiss.

Don’t tell anyone, but I really like shooting. My mom never bought us toy guns as kids. She had no idea that the first of us who would request a toy gun was me, when I was 18 years old. I still hold on to my Raider CS-35 as one of my most prized possessions and take pride when I can shoot one of its Nerf bullets directly into the noggin of my 4-year-old nephew.

Yesterday, I had a bit of a slip up as the Village Liberal. I did some things that the Tofu Gods would not be proud of.

My homie Joe invited a few of us out to his family’s farm yesterday to tag along for the wheat harvest. 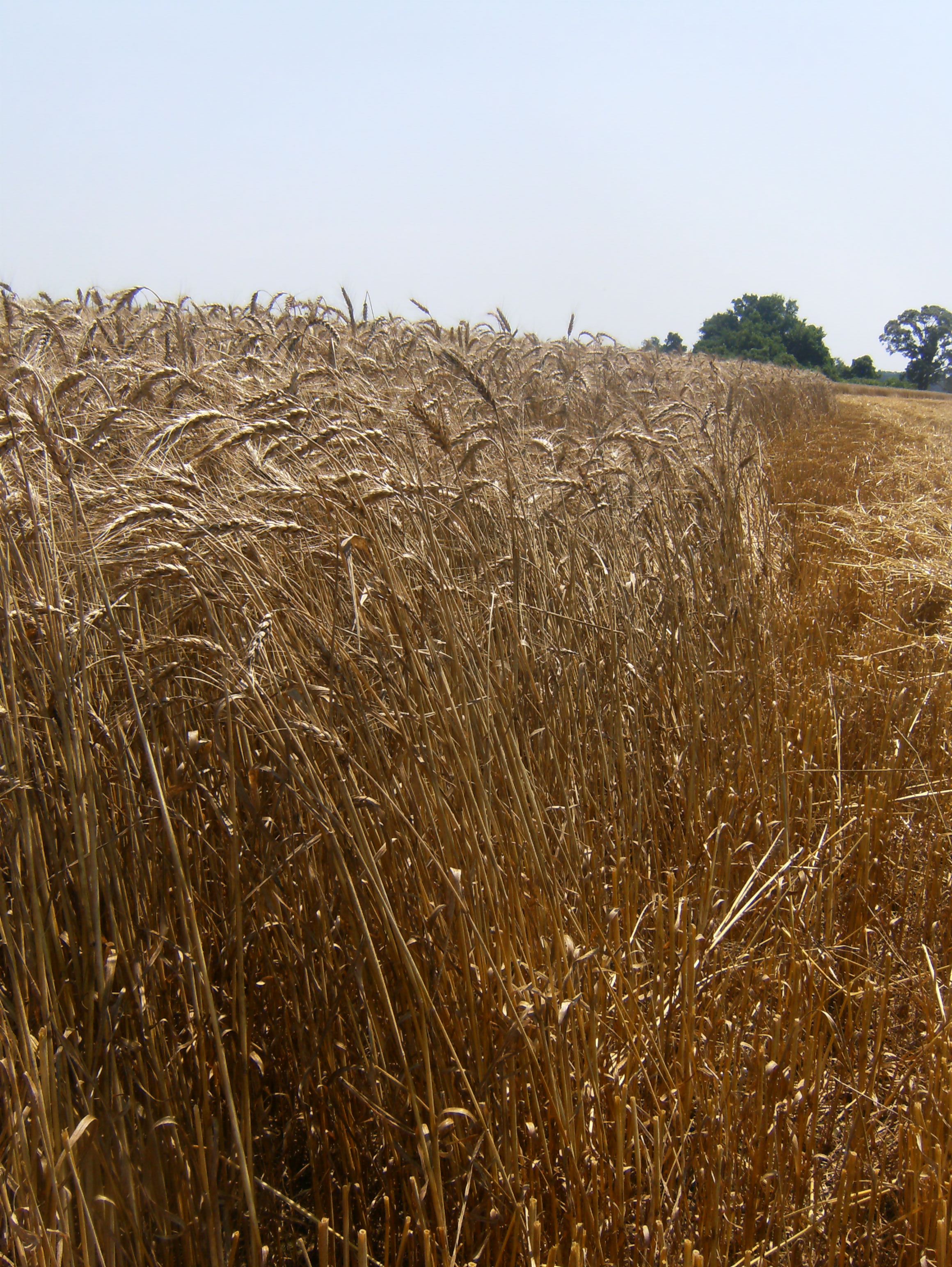 Oh, and his family’s farm also grows cotton. I was on a cotton farm in the South.

I spent my afternoon with Joe, Daniel, and Alaina. 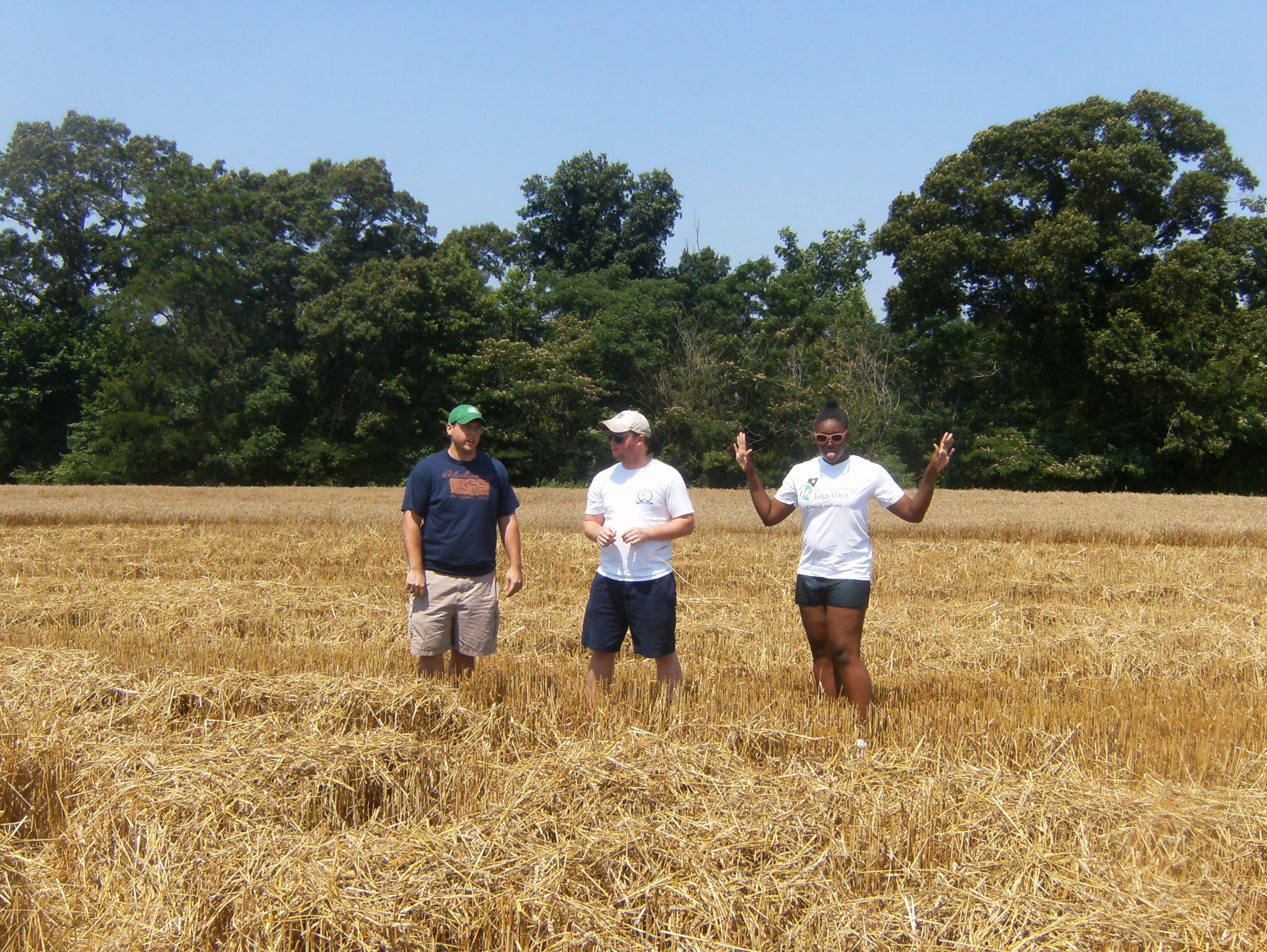 In addition to a ride in his dad’s combine, I also got to take a ride in the tractor. Please excuse this city girl’s excitement… 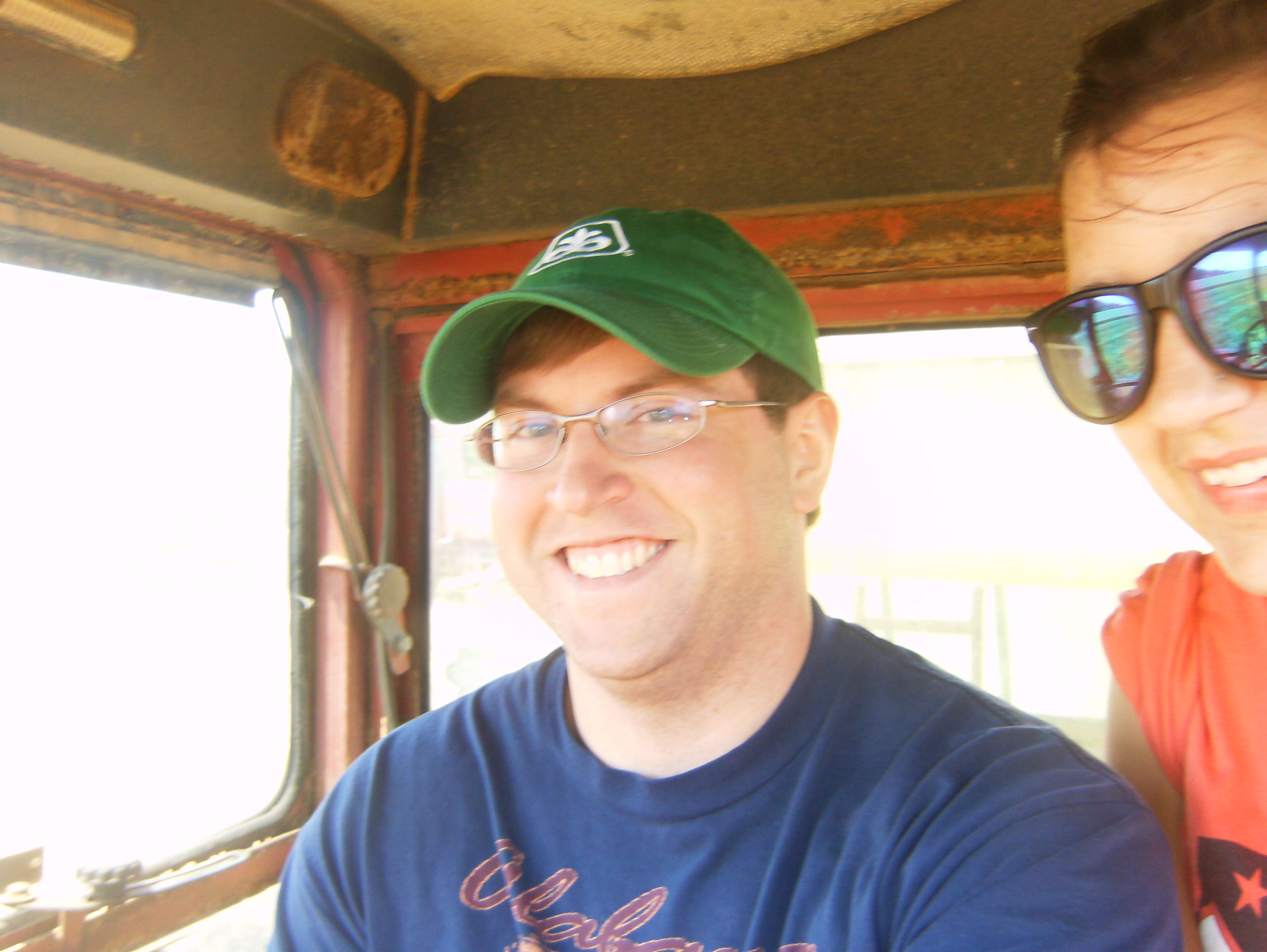 After Southern Farming Time, we went shooting. Real guns. Not my Raider CS-35. Like, gun guns. Rifles and shotguns and revolvers and things. 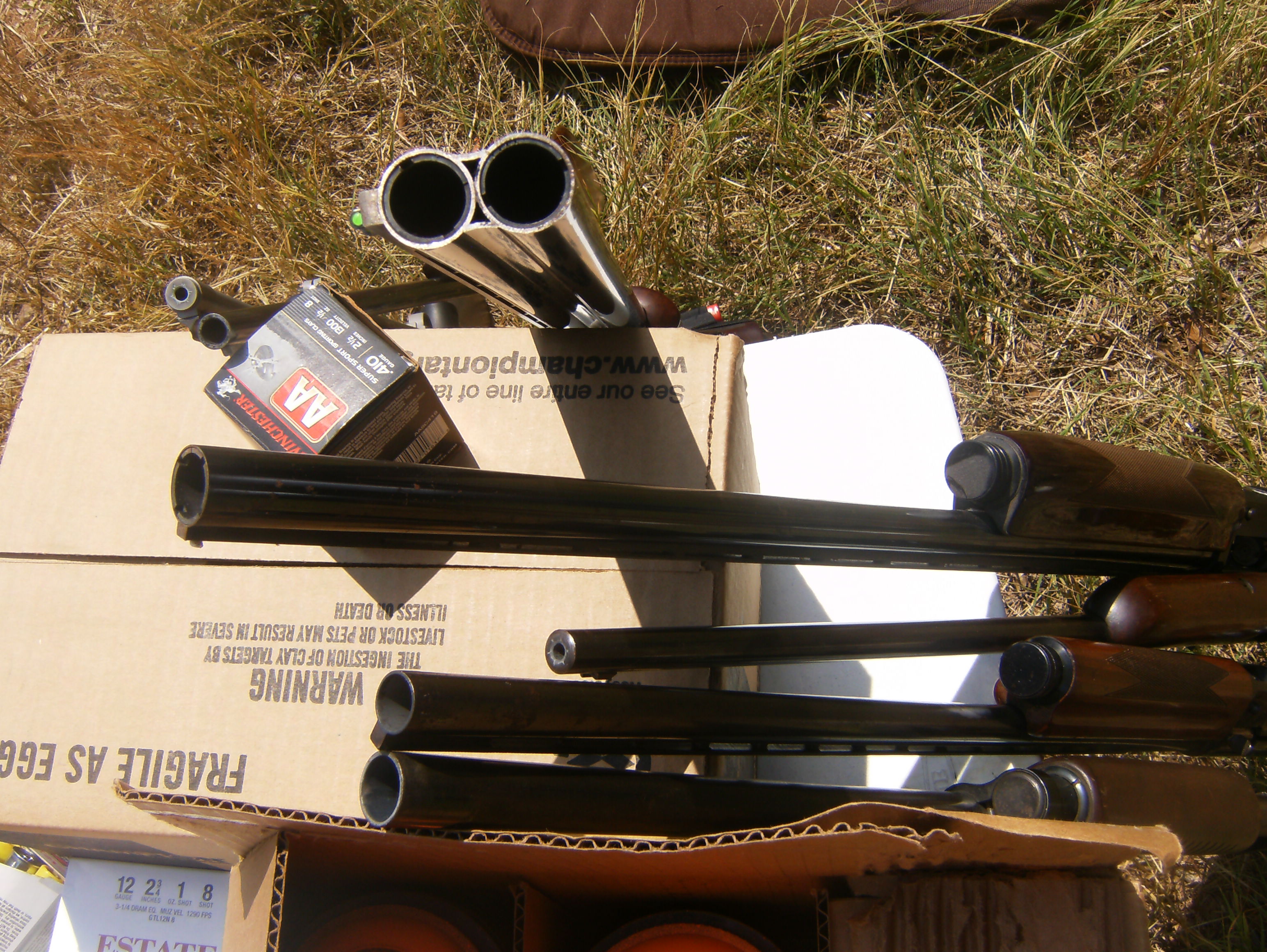 Then I made my mother, the next most-liberal member of the Kurtz Gang, proud. 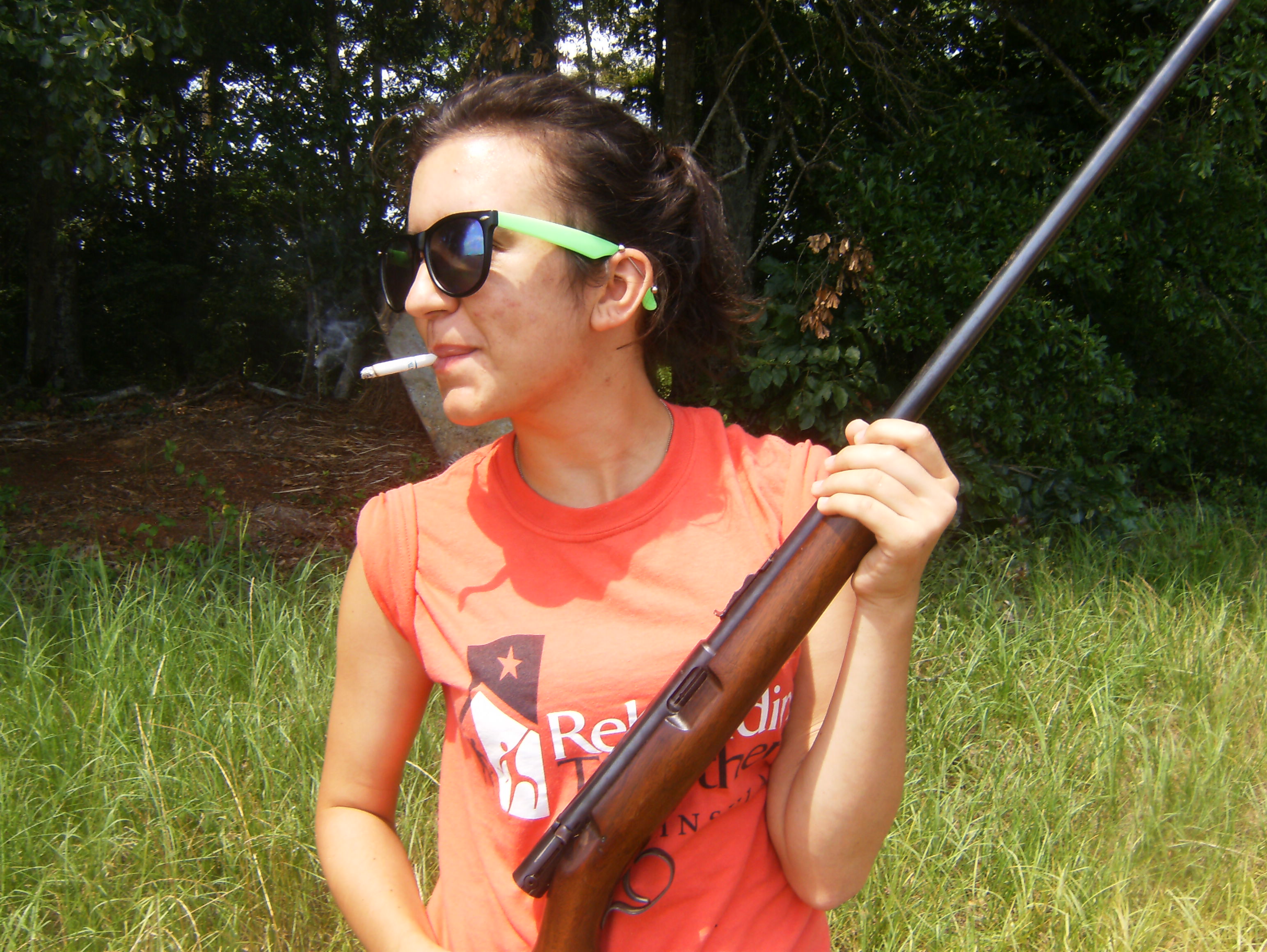 In addition to shooting skeet, we also played Battleship.

We couldn’t get the last ship to sink, so we used the shotgun on it. 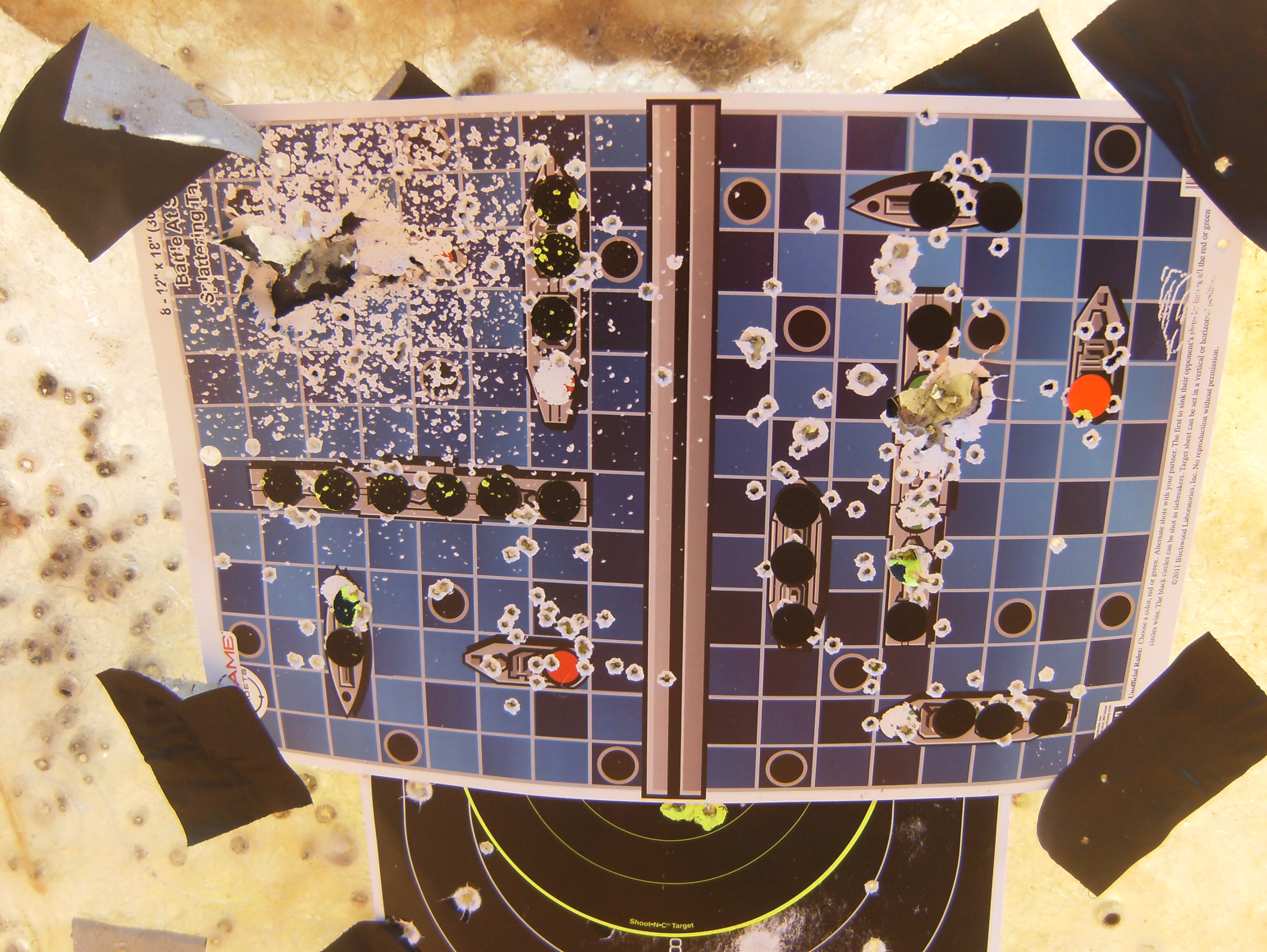 After shooting the living daylight out of things that weren’t alive in the first place, we went to a semi-pro racetrack and watched some very exciting car races. Don’t worry, we all wore our sleeveless shirts. I’m second from the right! 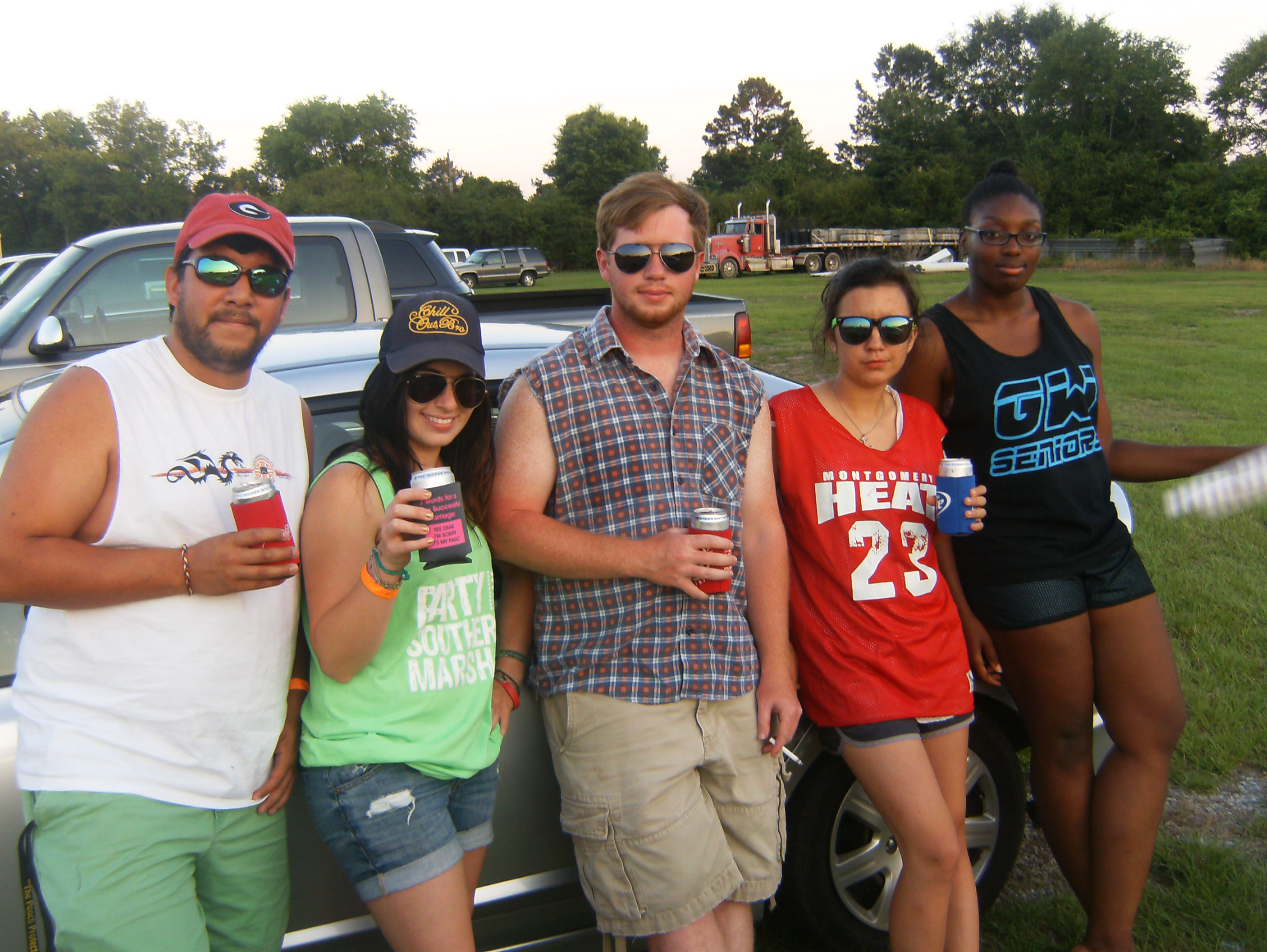 The mosquitos started eating us alive, so we finished tailgating from the inside of our cars. 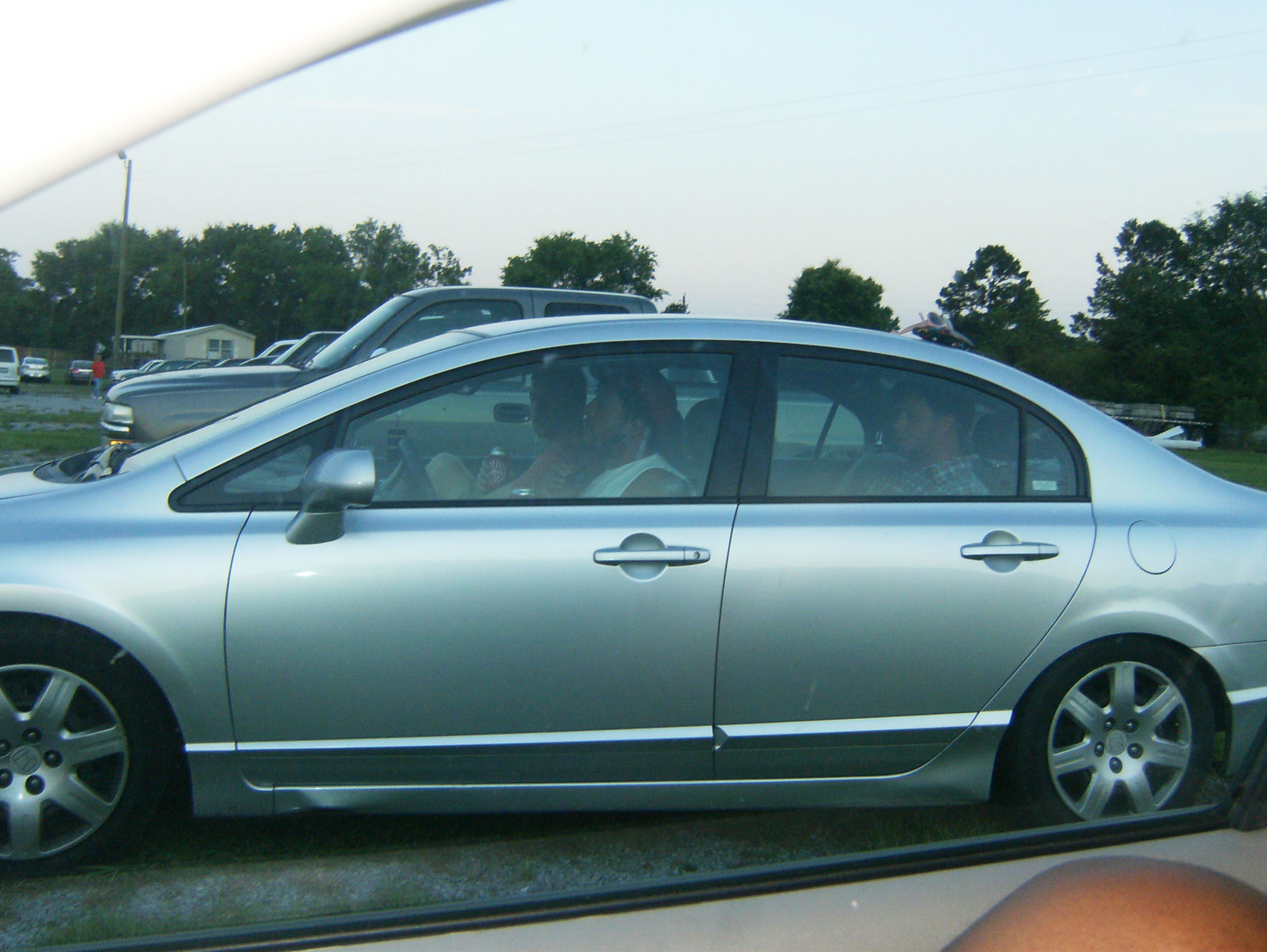 Security wasn’t happy with us drinking in the parking lot, so they told us to go inside or go home. We went inside and watched what was left of the race.

Although I never ended up voting for a Republican (yes, I lied to you) and we didn’t watch a football game, I’d say the South is starting to win. I’m only at the 6-month mark of my 1-year term here. What is happening to me?

Oh, and one more thing: Y’all.

2 replies to “I Accidentally Voted for a Republican”