Montgomery Mondays serve as my attempt to document the sights of Montgomery that I see every day. I want to bring to light the conditions of the forgotten neighborhoods in the birthplace of the civil rights movement. To find out more about Montgomery Mondays, please click here.

Beyond the dilapidated and worn out places in parts of Montgomery, there is another interesting sight that can be seen: the empty lots and apartment complexes that once served as homes.

The only memory of the house that once stood on the lot in the photo above is the driveway on the right and the mailbox on the left. Perhaps that’s not terribly unusual in some cities, but it’s the amount of times this is seen that gets me thinking. 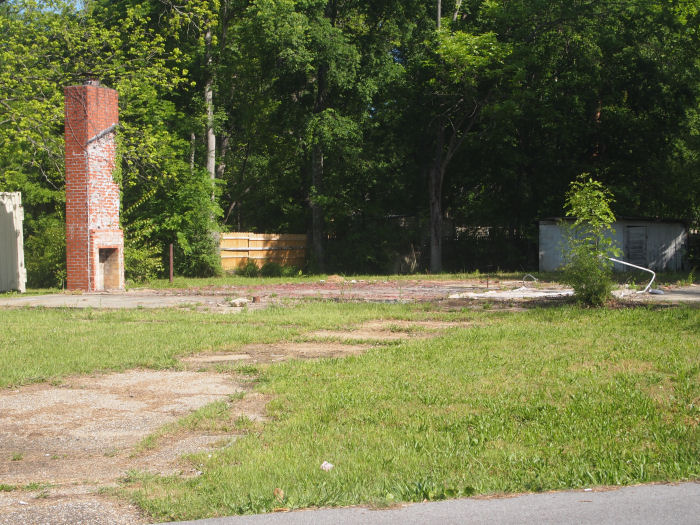 In the same neighborhood as the first photo, this fireplace is standing as the only remnant of another property. Where did it go? How did it fall in such disrepair that it was cheaper to destroy everything than it was to fix it?

What happened to the resident(s) of that house? Why couldn’t they fix it? 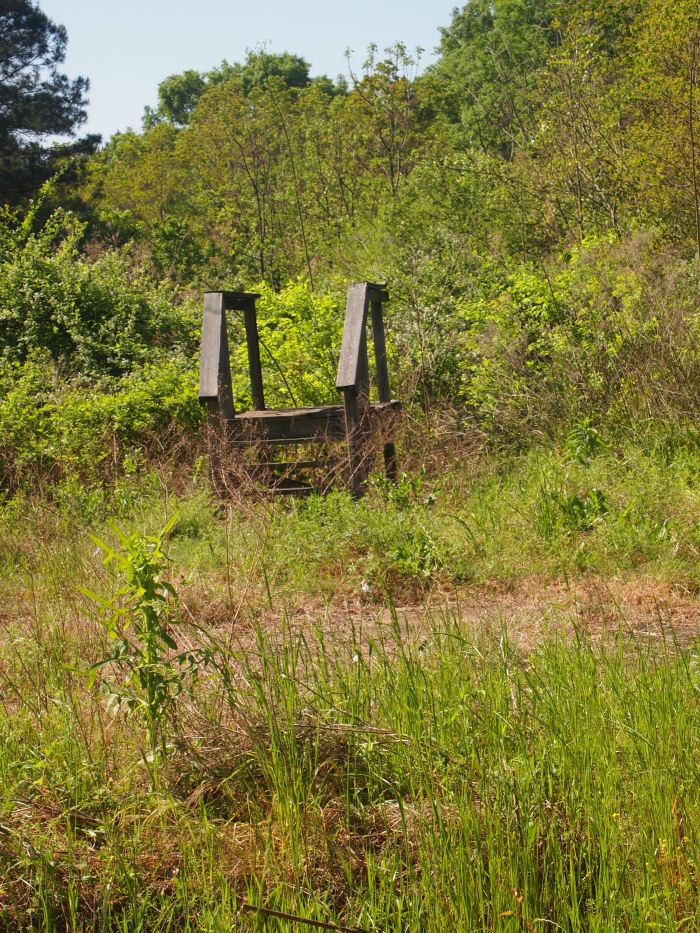 This house has been long gone; the overgrowth of plant life tells us so. These steps once lead up to someone’s front door. They now serve as a ghost of what once stood there. 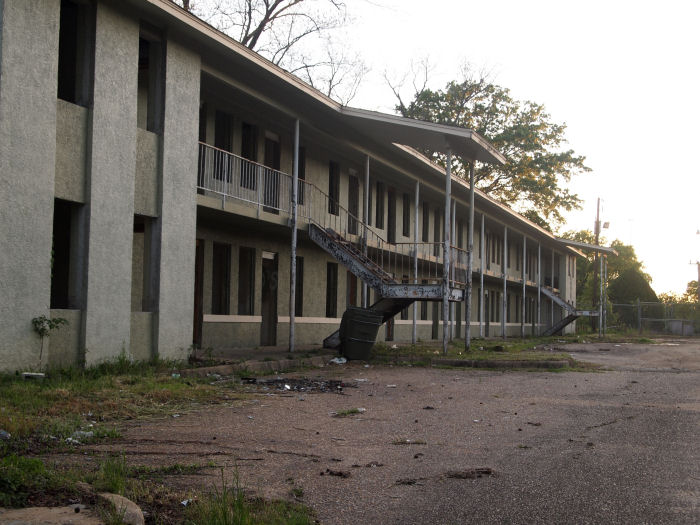 Another bizarre thing I’ve seen around Montgomery is the amount of completely abandoned apartment complexes. 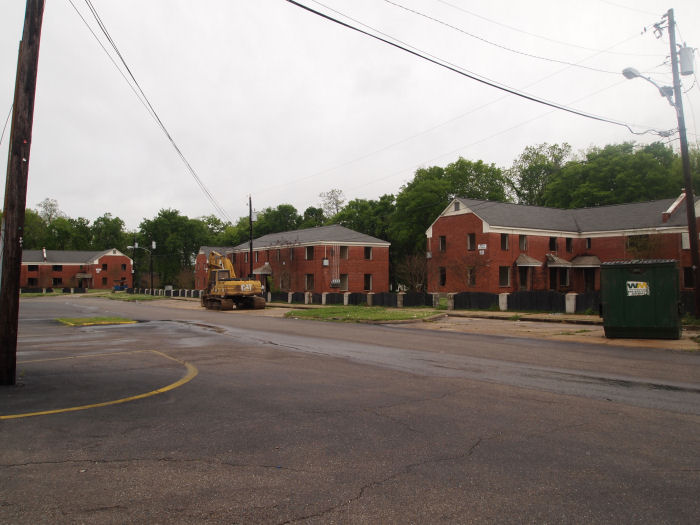 How did these giant buildings, which once served as homes to hundreds, become abandoned? 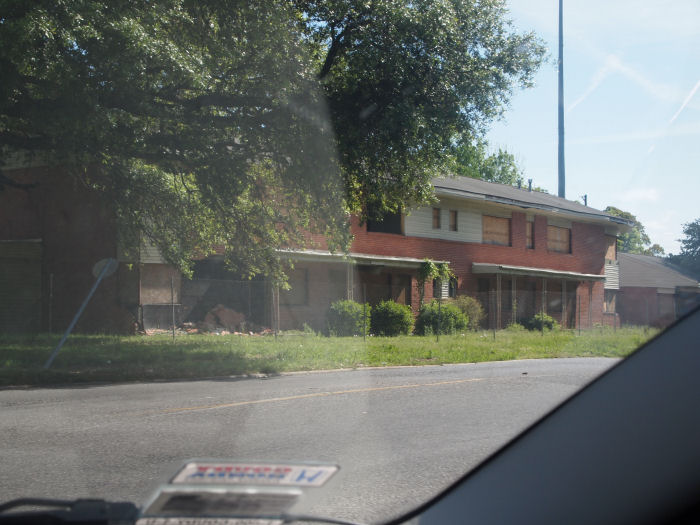 Did they become structurally unsound? Or perhaps nobody wanted to live in their neighborhoods anymore? 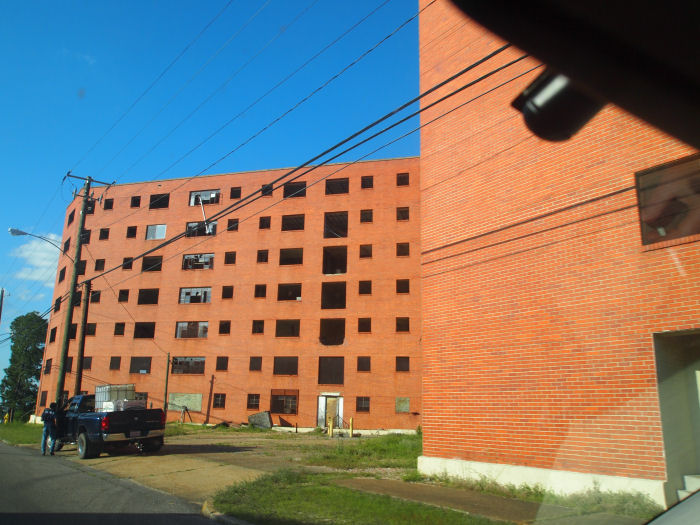 Where did all the people go? 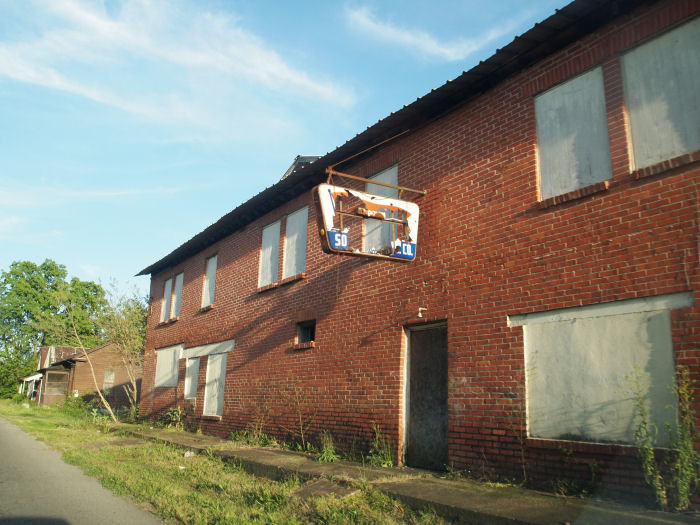 How did this happen? How do we fix this?