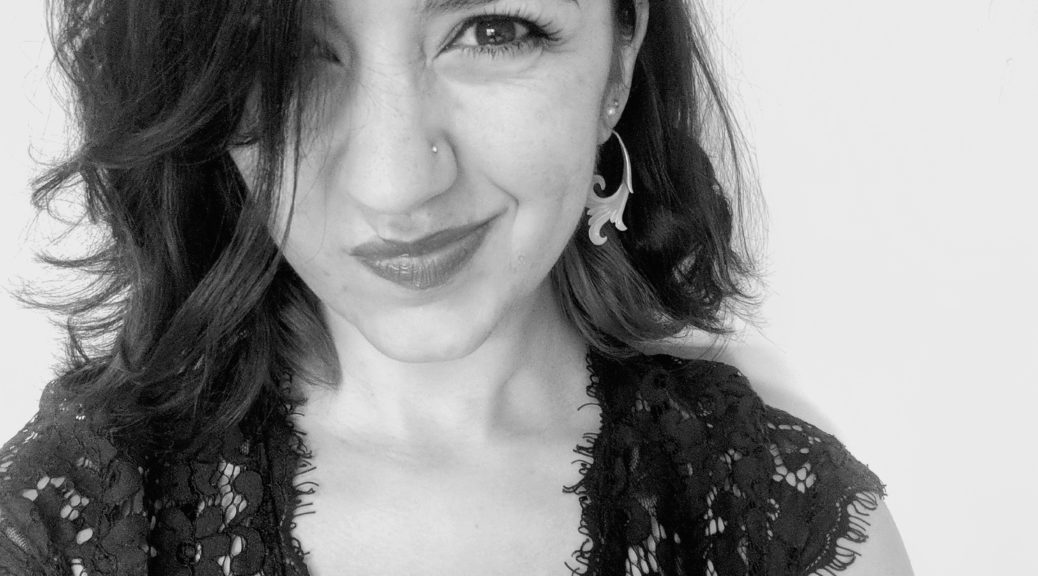 I wore Spanx and false eyelashes tonight. Also heels that made me at least one thousand wine glasses taller. I love coming up with reasons to celebrate because that means we get to celebrate! Watch out: here comes the red lipstick.

Doncha just love dressing fancy? Heck yeah I’ll engage in the sacred act of getting ready. I’ve got a Spotify list to jam to and a curling iron that I don’t really know how to use.

You’ve got to try on four hundred outfits and hate them all; that part’s essential. Make sure you’re glimpsing your scantily-clad body in the mirror during each wardrobe switcheroo, too. I only own underwear I love but if you’re one of those weirdos who owns lousy underwear for no good reason, NOW IS NOT THE TIME.

During this whole process it’s assumed you’re rocking out and maybe even have incese going. Natural light is key. Milk that atmosphere. At least have the tunes.

Text amigos while wearing only your underwear but, I mean, obviously don’t tell them you’re being a tad ho-ey, even if it is classy ho-ey. You can all assume you’ve gotten a text from me in this condition. Fall Out Boy in the air, humidity seeping out from the shower, and me in my underwear texting you to ask what time we’re meeting up.

Makeup hardly changes for me so the real decision is just deciding if it’s a literally-glue-things-to-my-face night or not. Fake eyelashes are an indicator that I want attention. Brown eyeliner without wings means I don’t want attention. Liquid black with wings sharp enough to stab the patriarchy right in the chode is the default these days.

Skirt or pants? Depends; what are the chances that I will be climbing something at some point?

You would cry if you could see me attempt to curl my hair. I’m a hot mess. It’s one of those things that I’d probably be better at if I just did it drunk. But alas, this is a Night Out: I’m a woman with a curling iron and I’m not afraid to use it!

Remember thirty minutes before you have to leave that you forgot to do your nails and it’s way too late now.

Once you’ve successfully transformed from homeless tramp to leathery rockstar, you have my permission to turn off the music and go.

Don’t forget to be seen.