We’ve all seen our Facebooks explode with the profile photo changes to that funky red equals symbol. If you haven’t been paying attention or if you still aren’t sure what it’s about, here’s a summary I posted to my Facebook at the beginning of this intriguing social movement:

The purpose of the equals symbol is to rally awareness of the Prop 8 case that is being debated in the Supreme Court as I sit here typing this. If you were like me and didn’t know that the Prop 8 debate is unfolding before us, but now you do, then it worked.

Many will (and have) said that changing your profile photo won’t guarantee that Bob will be allowed to marry Bill. In fact, I’ll be the first to admit there is no direct relationship there. Luckily, that isn’t the point.

The purpose of the photo change is to let everybody and their mother know that the American people support marriage equality, and their representatives in government would be wise to do so, too. We are a land in which we like to think that the people have a say in the government. We are also a land in which everyone seems to live hectic lives and are just “too busy” to get involved in politics. The photo change is the least we can do to let our friends and neighbors know where we stand on any major issue. In other words, it’s the easiest cop-out to make it seem like you’re politically active.

Some people are backlashing to the social phenomenon by changing their photo to this bullshit: 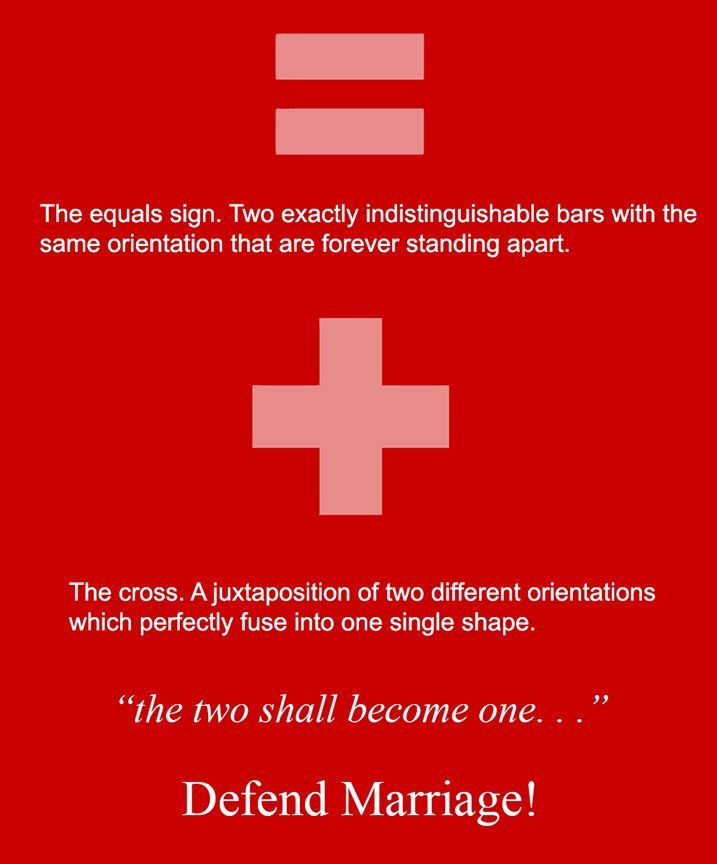 …to which I say: you look like an idiot.

The purpose for this backlash is to rally opposition to marriage equality. Granted, only a couple of people on my friends list have changed their photo to this, but it’s a couple too many.

Bless your soul for being a bible-thumping Christian. It’s neat that you’re allowed to have whatever religious value you want and not get stoned to death in this country. It’s what makes America so stupdendous.

But a profile photo that shows your opposition to gay marriage is emotionally harmful. It is mean. This does nothing for any cause, unless your goal is to show your friends that you wouldn’t want your friend Lizy to get hitched to a girl, if she so desired.

I support gay marriage because it doesn’t harm me. My religious values should not be imposed on others. I understand that prohibiting a man from marrying another man does not increase his chances of marrying a woman. I also understand that those who wish to impose marriage restrictions on others are assholes. Are you an asshole?

There’s also the discussion about the tax incentives for homosexuals to marry and all of the rights that are granted with marriage…which makes this entirely a legal issue, and not a religious one.

Change your profile picture, kids (to the equals sign, not the cross of doom). If anything, it’ll help spread the word that the American people are smart enough to know how to separate their religious belief system from their legal system.

Years from now, I hope you’ll be able to look back and tell your grandkids “I was part of that. I didn’t do much, but I did something.“ 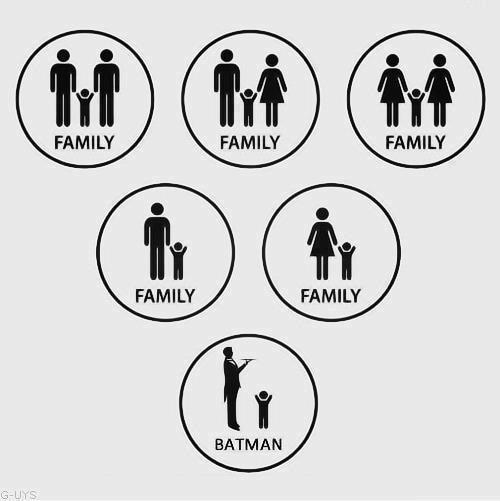 For a neutral report on the Prop 8 case, click here.