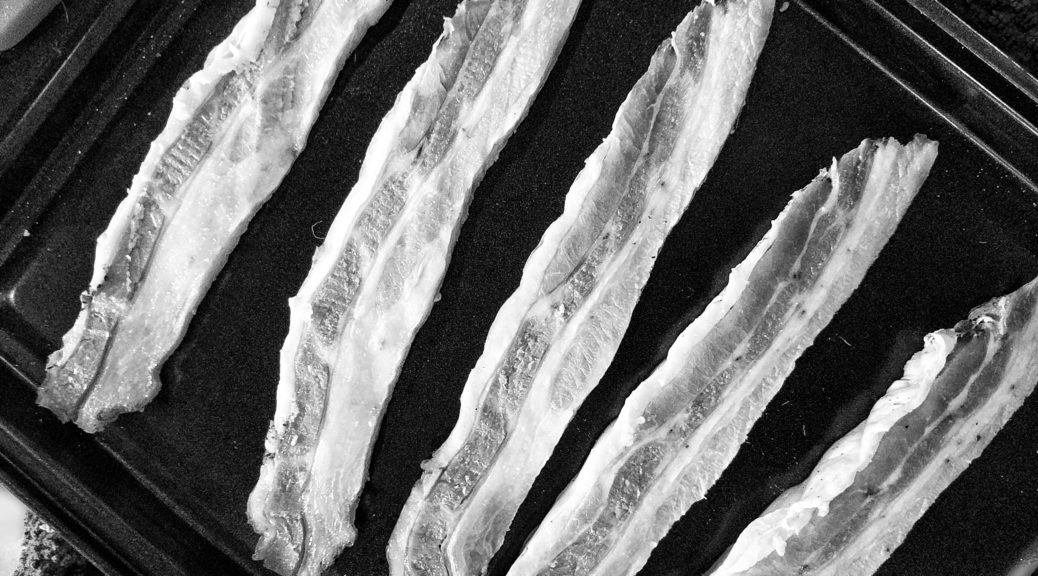 I’m all blocked up, if you know what I mean. And I mean writer’s block, just so we’re clear.

Thing is that I had this idea for a piece comparing homemade eggs Benedict to true love and I think I missed the mark somewhere. Not sure how I could have possibly messed that up, yet here we are. I nonetheless stand firmly by the original sentiment: that meal was delicious and you missed out. 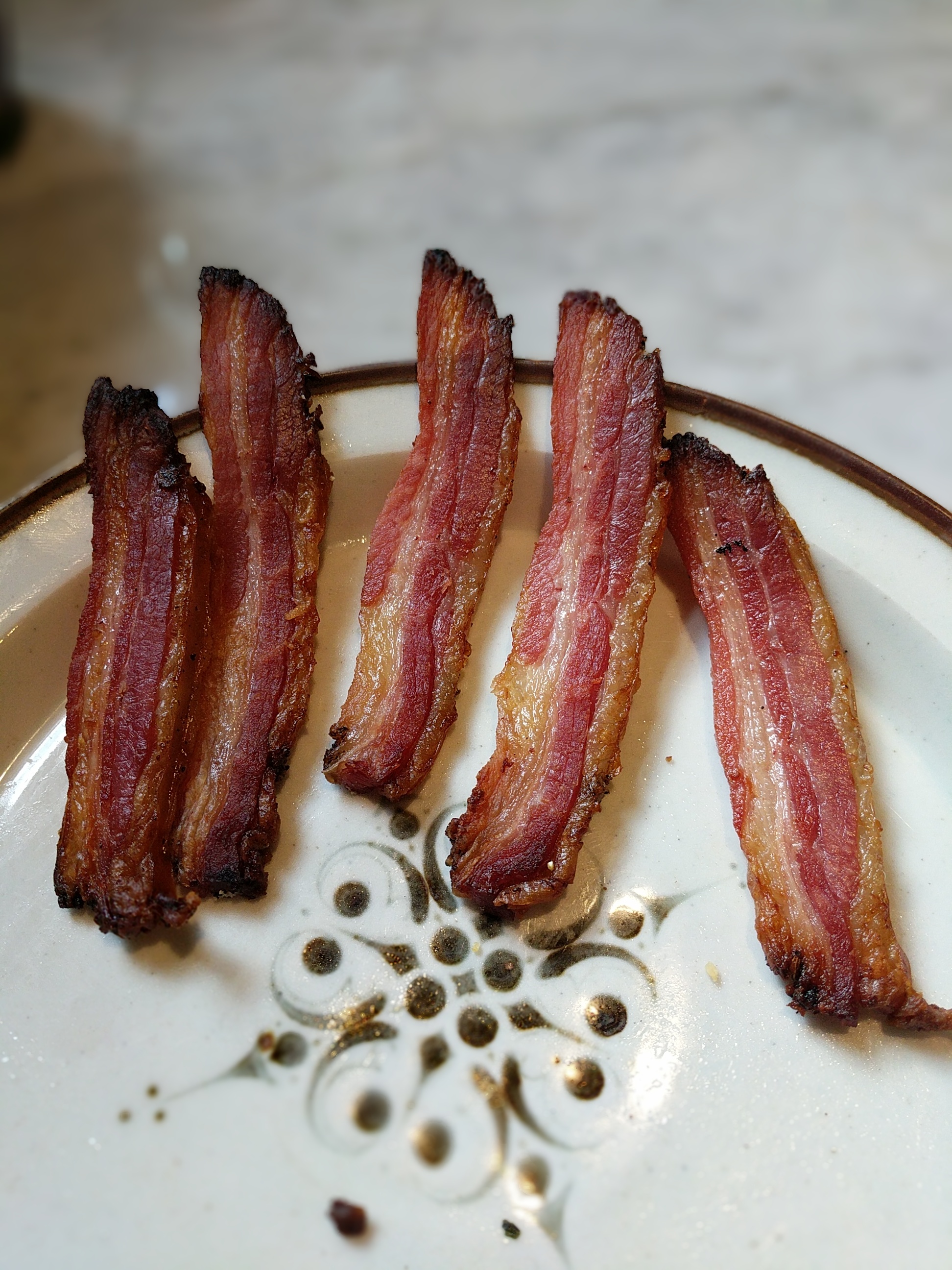 I have something to tell you and I don’t know if it’s really appropriate for the fanfare of an internet announcement but I’m gonna do it anyway because impulsivity is my strong suit. Here we go: several months ago Daniel returned and relocated to Nashville. Earlier this year the decision was made that I would not go with him.

I feel you’re all competent enough to pick up what I’m putting down.

This probably happened because I can’t figure out the difference between homemade eggs Benedict and true love, which I don’t disagree with. But I’m telling you: those eggs were life changing.

I’ve spent the past few months working and hiding. The last thing I needed was for folks to suddenly realize I was back on the market and to assume that was a green light for malarky, wink wink. You see, I’m actually a prude little shit who doesn’t like to have fun.

But back on the topic of true love for just a moment here, the eggs Benedict were made with homemade English muffins, homemade hollandaise, and even homemade-goshdarn-bacon. I didn’t even know bacon could be a homemade thing. Turns out it is a thing, and that it happened in my house. Yay for roommates that are culinary adventurers!

I didn’t want to talk about it. The breakup, of course. I can talk about eggs Benedict all day, every day. I made the hollandaise, by the way. But about the breakup, staying mum was better. If people asked, I told ’em. But I mostly just smiled and nodded to questions about him. How do you just slip that into casual conversation? I’m only kind of sorry I led you all astray. Daniel and I split and I definitely took my sweet time getting the word out. Life was safer when I could hide. I hate – repeat, hate – sympathy for this. Drunk Liz will occasionally spill the beans on the details, but good luck getting it out of Two Beers Liz. Which is the current Liz. (Edit: I’ve worked on this post over the course of several days, and the final draft is being done by sober Liz who just rode out a 3AM anxiety attack)

Sometimes wallowing in misery is appealing. It’s too easy to romanticize our pain and to say “this is me now.” But nobody is going to fix you. Only you can do that, but you have to want to be fixed. That’s the part nobody tells you: that you have to actually want to not be miserable. And I’m not talking about happiness here. No, I think appreciation is more accurate. For dogs named Maple, for eggs Benedict, and for friends who love you. I even have appreciation for five years of a good, healthy relationship that just didn’t work in the end.

The next step is trying. Once you decide to not be miserable, you have to do something about it. You have to spend time with your friends, splurge on fancy pajamas, or make hollandaise for the first time. 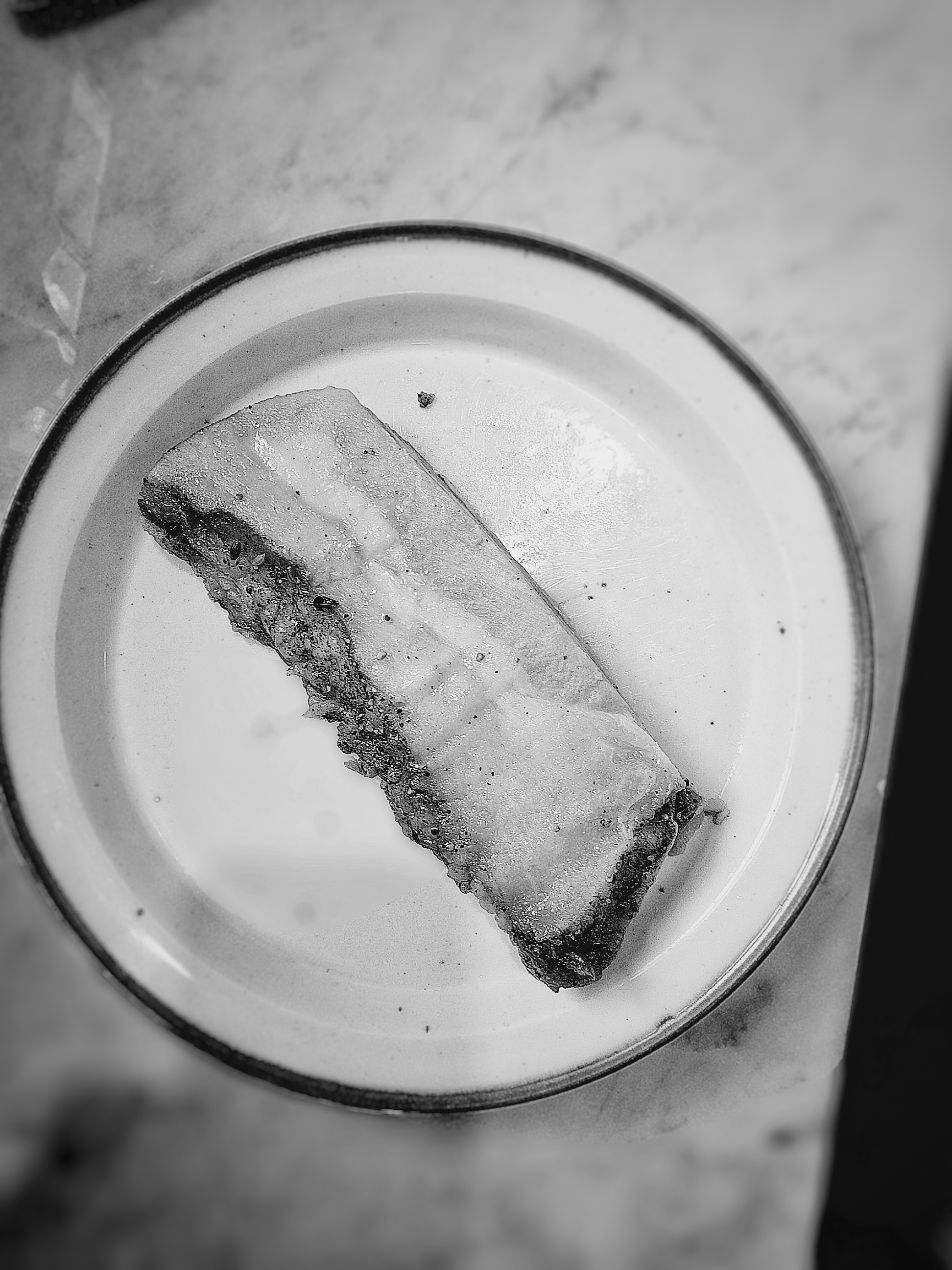 I’m not very good at figuring out what’s important. Breakfast food is a staple, obviously. I was a vegetarian for six years but sweet tofu almighty that homemade bacon was delicious.

I’m still working on the rest.

4 replies to “True Love: A Story of Breakfast Food and Breakups”