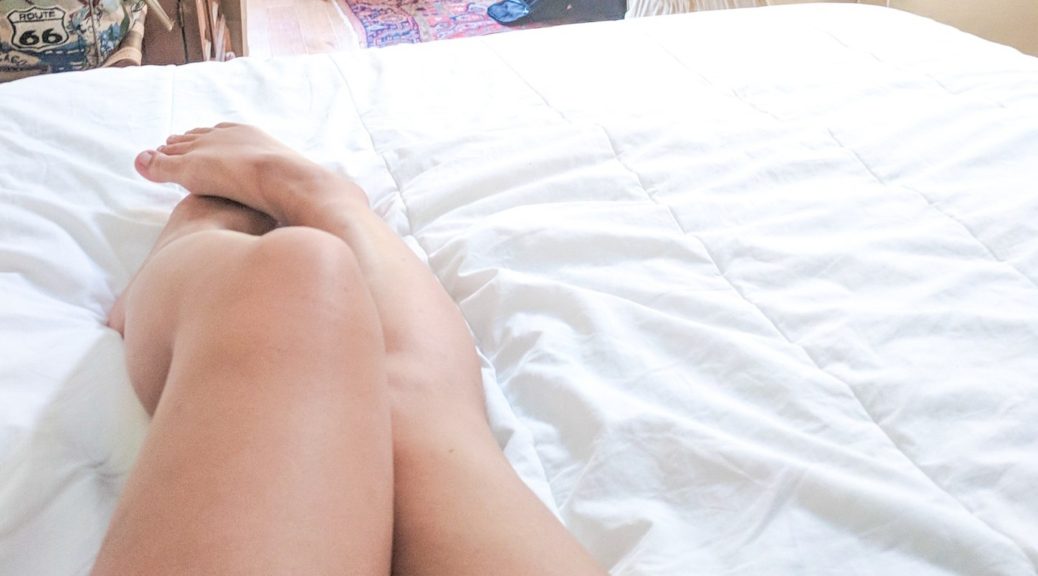 Oof, it’s been a day. The past few weeks have been somewhat stupid, too. While you’re reading this you should know I’m sitting in my underwear and sporting an obscene amount of pirate makeup. Like I said: it’s been a day.

The running theme provides not only a literal hobby, but also a nice metaphor for my life. In addition to a generally large amount of self-imposed responsibilities on my plate, I’m rotten at time management. The result is a hodgepodge of a life that is always behind on something, always seeking change, and always concerned about my relationships with the people around me. I’m constantly sprinting.

I’m adjusting to life as usual back in Montgomery, except nothing is usual. I spent a week and a half in California and returned Tuesday at 1 AM, opening the coffee shop five hours after my return. “Vacation” is a generous term to describe my trip, as it can hardly be described as restful. The bulk of it was spent with family, and despite the quality of one’s relationship with their family, an extended visit is inevitably exhausting.

Today is Friday and I’m still adjusting to my normal. Except “normal” is ever-evolving. After a glorious two-week break, the new school year is starting back up and is demanding all the paperwork that goes with it. Because, rather un-astonishingly, working full time does not pay for graduate school, and so financial aid is a necessary evil.

The breakup is going nicely, thank you for asking. Daniel is in town this weekend and I hope to see him, but my work schedule may make that impossible. It’s been eight months since we split ways.

No new romances for me on the horizon, but that’s not without opportunity. I’m feeling sassy and angry tonight so I’ll just spell it out: a historically high number of men have asked me out and have been met with rejection. I have no idea what I’m doing right lately but I’m fairly certain none of these guys know I wear men’s deodorant nor that I am kind of a prude. I’ve never been this on fire in my life and I understand if you judge me a little bit for this humble bragging.

Some (not all) of these guys are low-quality douches. At least one of them has a coke habit. Most have responded to the thanks-but-no-thanks honorably, but not all. One guy got a callback and then acted like a prick, but he doesn’t read my blog and so I get to call him out as the only person I’ve expressed even minute interest in getting to know in the past eight months (you, sir, are a cunt). So, here we are, wearing only my underwear and a ridiculous amount of eye makeup and there are no pillows on the left side of my bed. Pirate Liz marches on, comfortably swashbuckling solo.

I’m set to become Master Liz around Christmas time, depending on my school’s availability of my remaining required classes. Then I’m taking a solo trip to Paris for the whole month of January, and then I don’t know what in tarnation I’m up to next. It’s a natural time to relocate again but I can’t plan far enough in advance to make arrangements for the end of my life in restaurants and the beginning of my life in international relations, for which I am paying a boat load of money to get a Masters of Science in.

But, what about tonight? Oh, it was rough. The work shift was busy and made more difficult by those who have limited understandings of the capabilities of others. I’m lucky that most of my coworkers are quite awesome, or at least understanding that we’re all getting screwed together when six tables walk in at the same time. Not everyone is as understanding.

The end of my shift was met with a chance encounter with someone who wronged me a long time ago, who has not yet apologized nor offered explanation. I don’t hold grudges. I actually consider myself a little too forgiving, but this is one of those things.

And, because I’m still angry, sassy, and dressed like a boudoir pirate, I don’t mind saying that I’m quite bothered by the dating scene in Montgomery. I mean, yeah, I’ve been getting more positive attention than I ever have (seriously, how do I talk about that without sounding like an ass?). But the timing of it all isn’t right.

I spent a long time transitioning through various long-term, real deal relationships. This is the longest time I’ve spent marching solo and I’m surprisingly…refreshingly surprisingly…okay with it. I’m burnt out by the way we treat each other and I have this romantic and seemingly far-fetched idea that if he doesn’t excite me and make me want to plan trips around the world with him, then he’s better off in a category other than partner. Some can do casual, but it’s obvious I’m hopelessly an all-or-nothing type. Call me a romantic. Casual dating is for someone else.

And this is where my mind is because that guy rejected me, my exboyfriend is down the street, my other exboyfriend is suddenly being nice to me, and I sometimes want someone to share a life with but mostly can’t be bothered with it all. Do you know the feeling?

Everything is fine. I know how awesome I look right now.

Time to take off my eyelashes.