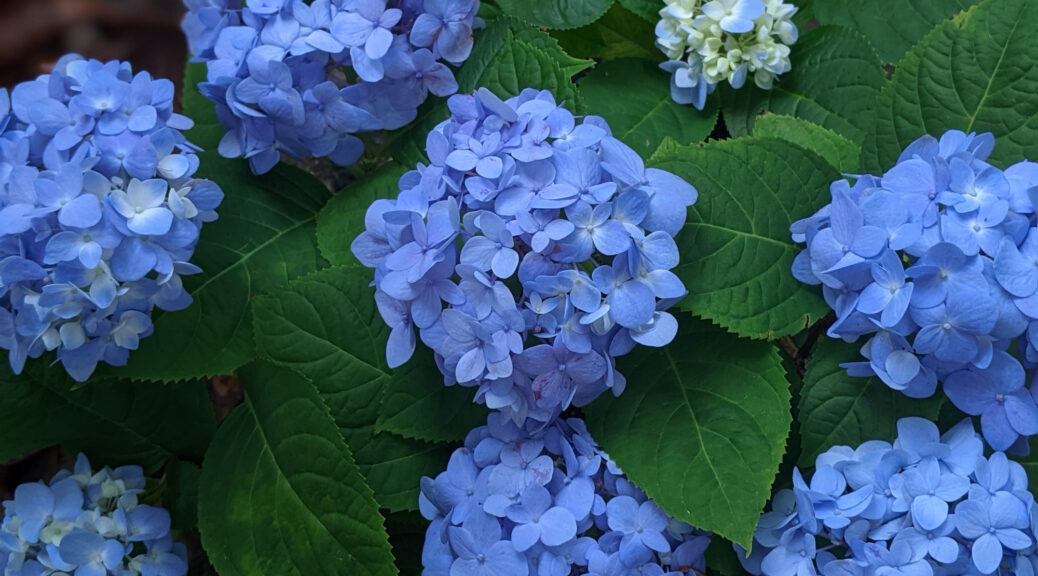 In what ways are you still innocent? More than you realize, I’m sure of it. In fact, I bet Jed’s life on it.

Time is unfairly limited, and we have so much left still to do. Here’s the thing about innocence: by its very nature, its really hard to tell that you are. My nephews and nieces are the epitome of innocence, and yet you would not believe the suffering they experience on a daily basis. They have to deal with siblings stealing toys, and parents refusing to get them a snack in a timely manner. Bed time was only invented by parents as a form of torture, and why the heck aren’t we playing the Switch right now!?

But then you get to the other end of your life, and the doctor hits you with a big grey question mark. Here, have a dose of News. And then we all go: “Now what?”

If a child’s fit over something they’ll eventually think of as trivial is innocence, and the unfairness of the other end of our time is the opposite, then where does that put you?

This is a reminder to hold onto what’s important, and let go of what’s not.

When I was young, my mom wanted the house clean, and she was pissed. We’d been living like pigs for long enough, and surely weren’t as respectful as we should have been to her requests to keep a base level of civilized living in the house. One day she decided enough was enough and despite our pleading and crying at the inhumanity of having to clean, she wouldn’t relent.

I broke. I dug my feet in and hid from her to avoid the simple chores she (fairly, I begrudgingly admit) was demanding of us. My secret hiding place was with my dad, who was working on some computers in the office he built in one of our garage bays. I don’t remember how old I was, but I seem to remember it was a little age inappropriate to hide from one parent by seeking comfort with the other, especially when no real abuse was going on (despite my momentary belief otherwise). I just found vacuuming on par with whatever happens to people in Guantanamo. Or maybe even worse.

Dad didn’t rat on me, and Mom eventually noticed one of her manual laborers was gone. She eventually found Dad and I, and Dad defended me. I don’t remember what happened after that. But I remember that Dad was my defender, my ally, against my evil mom who had the audacity to not want to live in a pig sty.

(Side note: My mom came to visit a few weeks ago and arrived a day earlier than expected; I made her follow me around as I conducted last minute cleaning and home repairs)

I was innocent when I was hiding from Czar Mom. That day, cleaning up my own mess was the worst possible thing in the world.

Today I do a much better job of cleaning up after myself, and sometimes I even like it. And, despite my troubles of today being far worse than my troubles of back then, there are still greater troubles to come. And too often, no amount of preparing will get you ready for them.